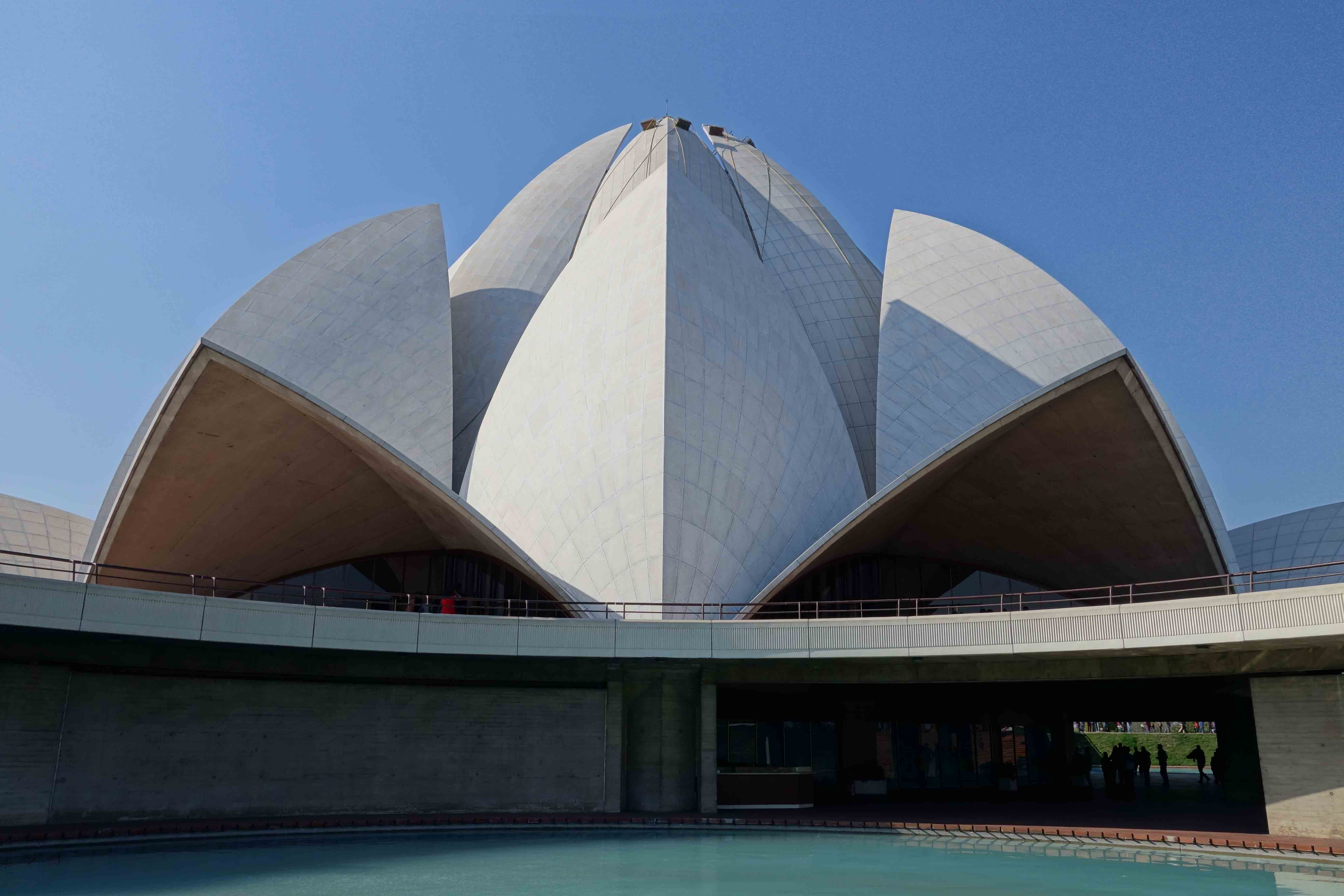 Architecture, like all branches of art, depends on influence. To create great art, you must be able to ingest influences, comprehend their significance and project them back to the world. To create great architecture, you must take influence from everywhere and everything. You must be willing to imitate, bastardize and placate in equal measure. When done right, inspiration drawn from the real world can cast just about anything in a new light. Here are just five of the best examples of architecture inspired by real life objects.

1. The Lotus Temple in New Delhi, India – Rightly regarded as one of the most impressive architectural developments in all of India since opening in 1986, the Bahá’í House of Worship’s ‘Lotus Temple’ has become one of the most visited attractions in India. The unique appearance was inspired by the petals of the lotus flower. The principle structure of the building is composed of 27 free-standing marble-clad ‘petals’, arranged to create a nine-sided dome that can house up to 2,500 people. The building may be nearly thirty years old, but it’s still recognised as a testament to modern Indian architecture and the continuing inspiration of nature. The Bahá’í House of Worship in New Delhi. Image via Paul Simpson under license CC By-ND 2.0

2. The Longaberger Headquarters in Ohio, USA – With subtlety and taste taking a back seat to kitsch, in-your-face architecture, this challenging seven-story, 180 000 square-foot ‘medium-basket’ themed building wears its heart on its handle. At 192 ft. long by 126 ft. wide at the bottom, the building brazenly boasts the Longaberger’s history of finely crafted wicker and wooden baskets to anyone passing on State Route 16. It’s a prime example of novelty architecture being employed as a means of direct advertising. Despite its lack of mobility, the building is recognised as the world’s largest basket, even if it does lack some of the grandiose vision of other structures on this list. 3. The Simone Handbag Museum in Seoul, South Korea – South Korea proves a dab hand at eccentric architecture with this charming testament to 500 years of handbags. The building has been turning heads since its 2012 opening just outside Seoul, combining a fashionable mix of traditional themes and contemporary culture. Designed by luxury handbag company Simone; the museum opts for the ‘Inception’ approach to museums by being a handbag that also houses handbags. With several other handbag museums around the world boasting a more extensive range, The Simone Handbag Museum may not be the Mecca for purse lovers, but the design itself is enough to warrant a visit. The Simone Handbag Museum in Seoul

4. Zhuhai Observation Tower, Doumen District, China – Nature proves once again to be the best source of inspiration in architecture, with this unique ‘fish-scale design’ earning RMJM the contract for a 93-metre public observation tower in China’s historic Doumen District. The distinctive theme was influenced in part by the position of the tower, based on the convergence of two rivers that run through the District. The tower has been designed to have a minimal impact on the surrounding environment while making as small a geographical footprint as possible. With an exterior steel skeleton beneath a sea of aluminium scales, the tower resembles a fish rising from the waters of the two rivers. The scales themselves are designed to filter surrounding pollution while shading the structure from the hot Chinese sun. 5. The Beijing National Stadium, China – Also known as the Bird’s Nest, the Beijing National Stadium was designed by Swiss architecture firm Herzog & de Meuron for the 2008 Summer Olympics and Paralympics in Beijing, China. The imposing edifice resembles a giant bird’s nest made out of 110,000 tons of steel. The interior walkways were designed to allow fast and efficient foot traffic, so visitors could move quickly between venues during Olympic events. Numerous energy-saving technologies were incorporated to ensure low maintenance costs, however, plans for a retractable roof were dropped following a review of the budget and the safety issues it entailed. Co-designed with artist renowned Ai Weiwei, the stadium was inspired in part by a bird’s nest, and in part by the intricacy of ancient Chinese ceramics. The Beijing National Stadium consists of two structures independent of each other; a red concrete seating bowl and the distinctive outer steel cage. 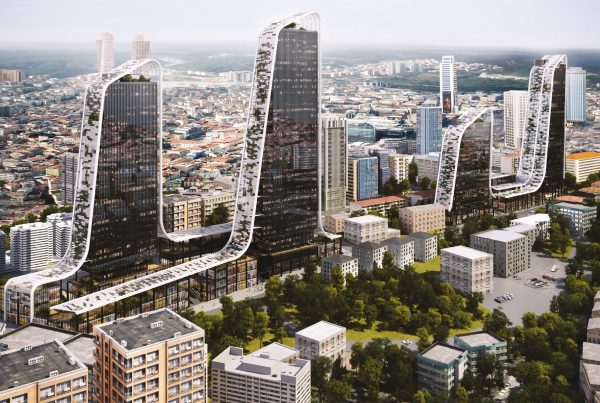 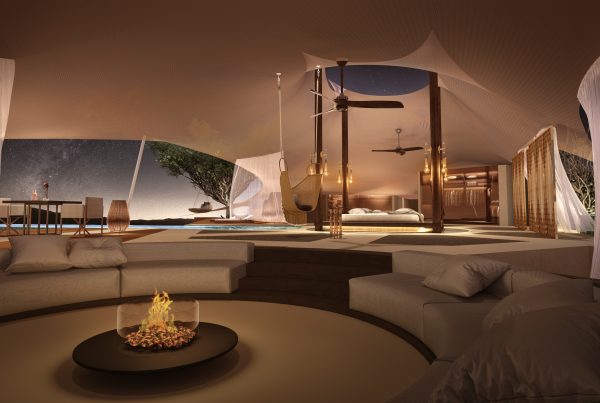 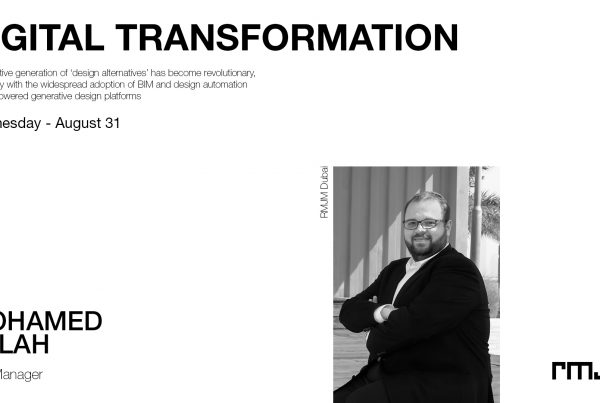