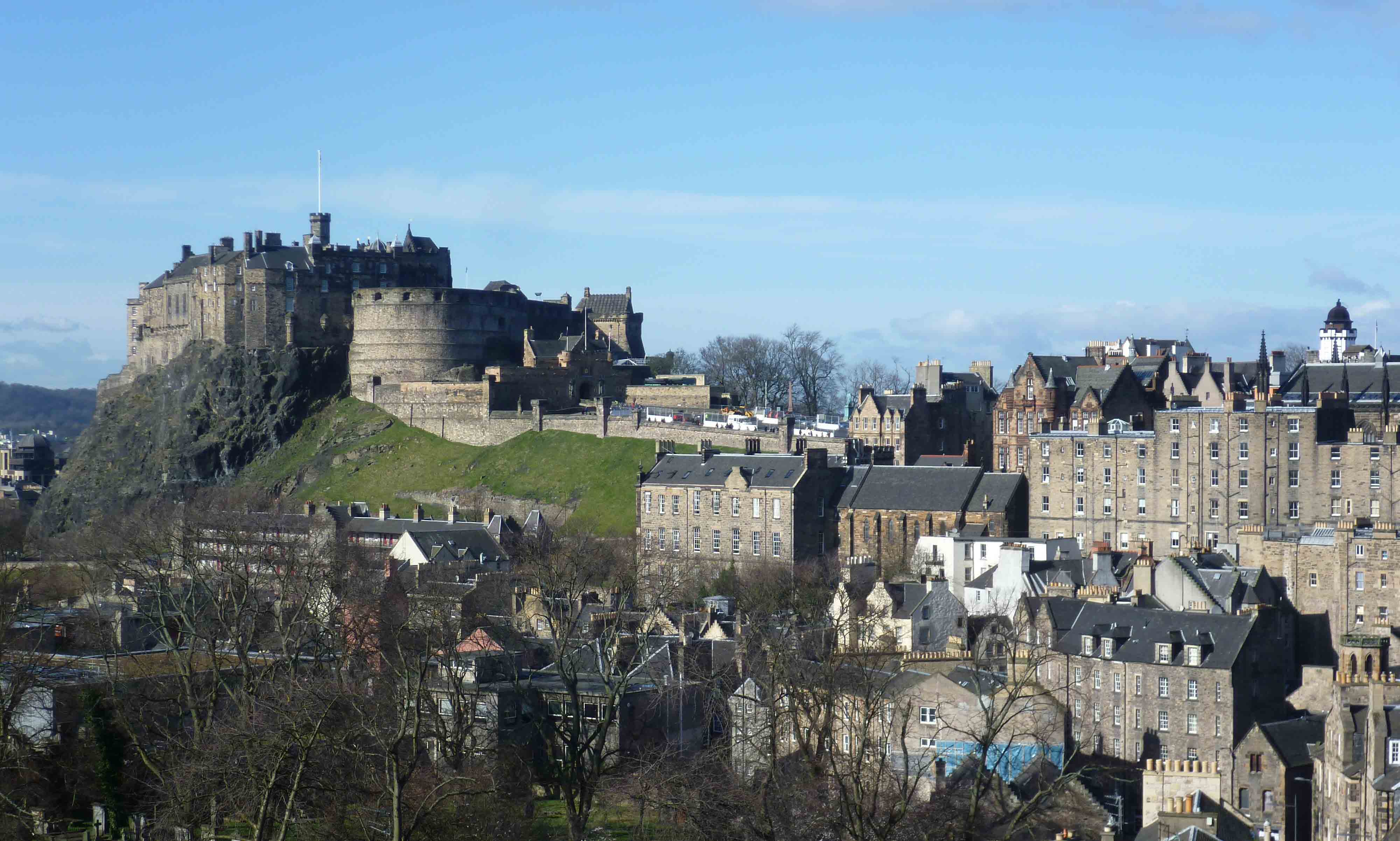 In 1952, the need to control water in the Nile Valley led the Egyptian government to build the Aswan High Dam. This well-intentioned pursuit, however, would have lasting repercussions over the coming decades. The construction of the dam was an enormous project, meant to spark the country’s industrialization but it would come at a significant cost. The region of Nubia, culturally rich with its impressive archaeological landscape, was submerged as a result of the dam. Five years later, Egypt and Sudan asked The United Nations Educational, Scientific, and Cultural Organization (UNESCO) for assistance in recovering the temples of Abu Simbel and Philae. Many more countries supported an international campaign to ‘Save the Monuments of Nubia’. The result: The World Heritage Committee was born, marking the beginning of culture and historic building protection as we now know it. Today, 802 cultural properties enjoy the privilege of being part of the UNESCO World Heritage List. But besides counting on support from historians and romantics, UNESCO also has to deal with increasing numbers of less optimistic attitudes towards their work. Taking a closer look at the concerns behind the criticism shows why UNESCO and similar organizations suddenly have to justify their struggle again and raises the question whether site protection is as clear-cut as it once seemed.

World Heritage List as Tourist Guide
A widely shared apprehension is the influence building protection has over tourism. The desire of governments to get a local site inscribed on a preservation list is usually not only based on their willingness to protect the cultural heritage behind it but as a marketing measure. The title ‘World Heritage Site’ has become a very effective trademark. But large tourist streams are not always good news. While they can lead to an economic boom (hotels, restaurants and shops are often quickly created) there comes a point where the heritage site itself becomes lost in the crowd and the area surrounding it unrecognizable. Naturally, this is a problem that becomes more serious when the infrastructure around the site is unaccustomed to handling sizeable crowds on a consistent basis. An often discussed example is the inclusion of the Angkor Temple, Cambodia, onto the prestigious list. Since its admission in 1992, yearly visitor numbers have incremented from a few thousand to millions, turning the once small and traditional village of Siem Reap into a “mini Las Vegas”, as the Guardian commented recently, with the functionality of serving as a gateway to the UNESCO protected site. Angkor Temple, Cambodia, is being placed under huge strain by tourists (image courtesy of Planet Asia)

Increasingly, this issue is beginning to affect larger cities that are accustomed to dealing with sizeable amounts of tourists on a daily basis. Italy, the country with the most UNESCO protected buildings, is clearly struggling. Venice, Florence and Rome are all attempting to find a way of managing historic centers that are no pedestrian ones. Barcelona, home to nine UNESCO sites, recently unveiled plans to create ‘citizen spaces’ and eliminate cars from specific areas which will significantly lower air and noise pollution around many heritage sites in the city. Italy will have taken note. Frequently, the sightseers attracted by the World Heritage seal even lead to the opposite to the what it was created for. Here, again, the temple of Angkor Wat is a good example of how tourism can deteriorate ancient and fragile buildings. Millions of people walking over a fragile site simply isn’t sustainable without serious consequences. Therefore it is only logical to ask: how long can this continue before the heritage sites themselves are damaged irrevocably?

Conservation and Evolution
Further, critics argue that as the heritage lists keep on growing every year, cities with several sites under protection, or even with the whole city under the label of World Heritage, begin to struggle to keep their development going. A current example is the city of Edinburgh, Scotland, which has both its medieval Old Town and its 18th-century New Town listed by UNESCO since 1995. Renewal projects like the demolition of B-listed buildings on St Andrew Square (New Town) to be replaced by a new mixed-use development are hardly put into practice, because they will always be facing the disapproval of UNESCO, going hand in hand with the public. The delicate balance between site protection and urban progress, in order to prevent stagnation, is very difficult to handle for the government. As Ian Perry, the council’s planning leader of Edinburgh, claims, “there is always a tension between the desire to develop within the site and the preservation of its architectural heritage”. And it also means a balancing act for the architect in charge. Finding a midpoint between the conservation and evolution is possibly the only way to master such a dilemma. This can happen through the attempt of giving a new role to a historical site, as RMJM did in the neighbouring city of Glasgow. Here, one of the city’s oldest surviving bathhouses, dating from the 19th century, has been turned into the Bath House Gallery a new home for one of the world’s leading private art galleries, The Modern Institute. Still, it is getting harder for building preservation organizations to find answers to these questions. It will be vital for them to go on collaborating with city councils and private companies, keeping their minds open for compromises, in order to avoid the risk of being overrun by a world driven by steadily growing economies and in which stagnation can mean downfall. As the List keeps growing every year (16 new nominations for the World Heritage Committee meeting in Istanbul from 10th to 20th July), the number of critics does too.