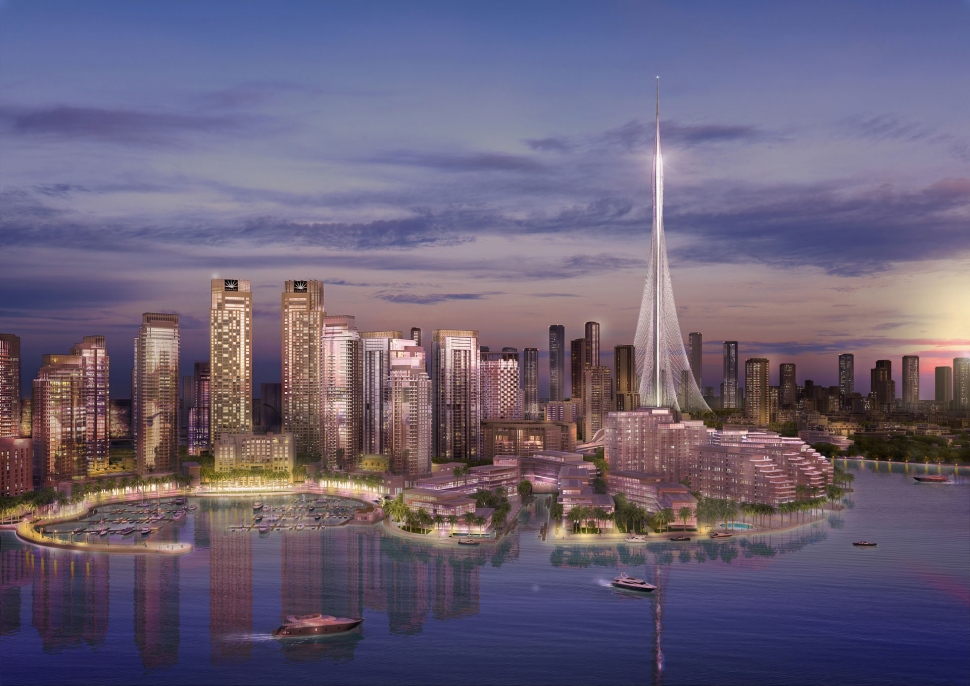 In the Press: ‘The Tower’

In 2016, RMJM was proud to announce its appointment as the Executive Architect and Interior Designer for ‘The Tower’, a landmark structure at Dubai Creek Harbour. The supertall building is set to push the boundaries of what many thought a modern skyscraper could be. Its distinctive design, which will offer unprecedented, 360-degree views of Dubai and beyond, means it is guaranteed to become one of the most iconic buildings in the world and is already one of the most widely discussed.

Featured below on BBC News, construction on ‘The Tower’ continues to garner worldwide attention. RMJM was appointed by Aurecon for this project which was designed by Santiago Calatrava for Emaar Properties. Read more about it here. 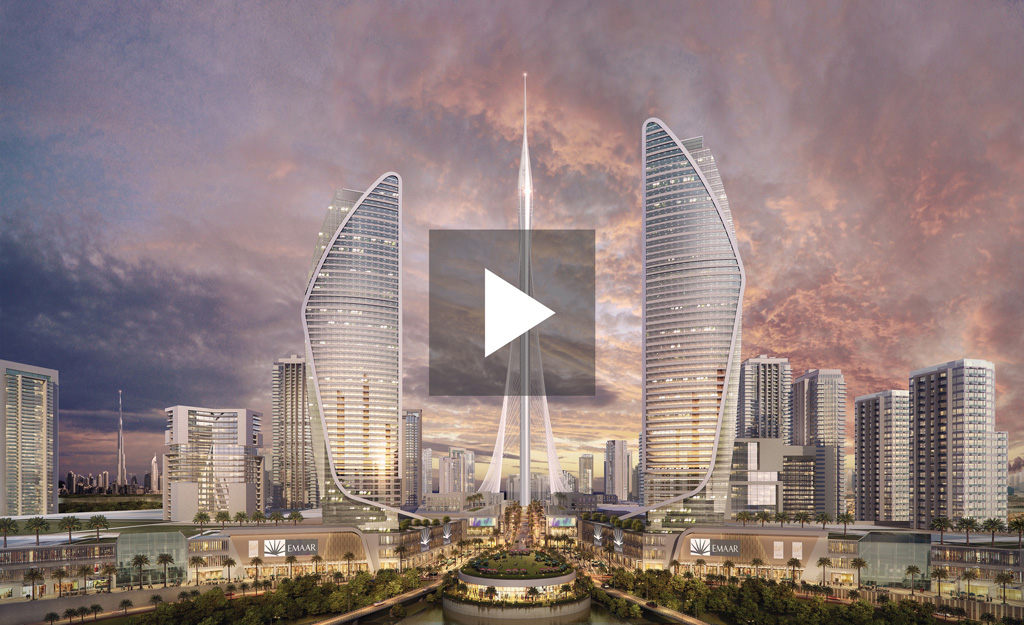