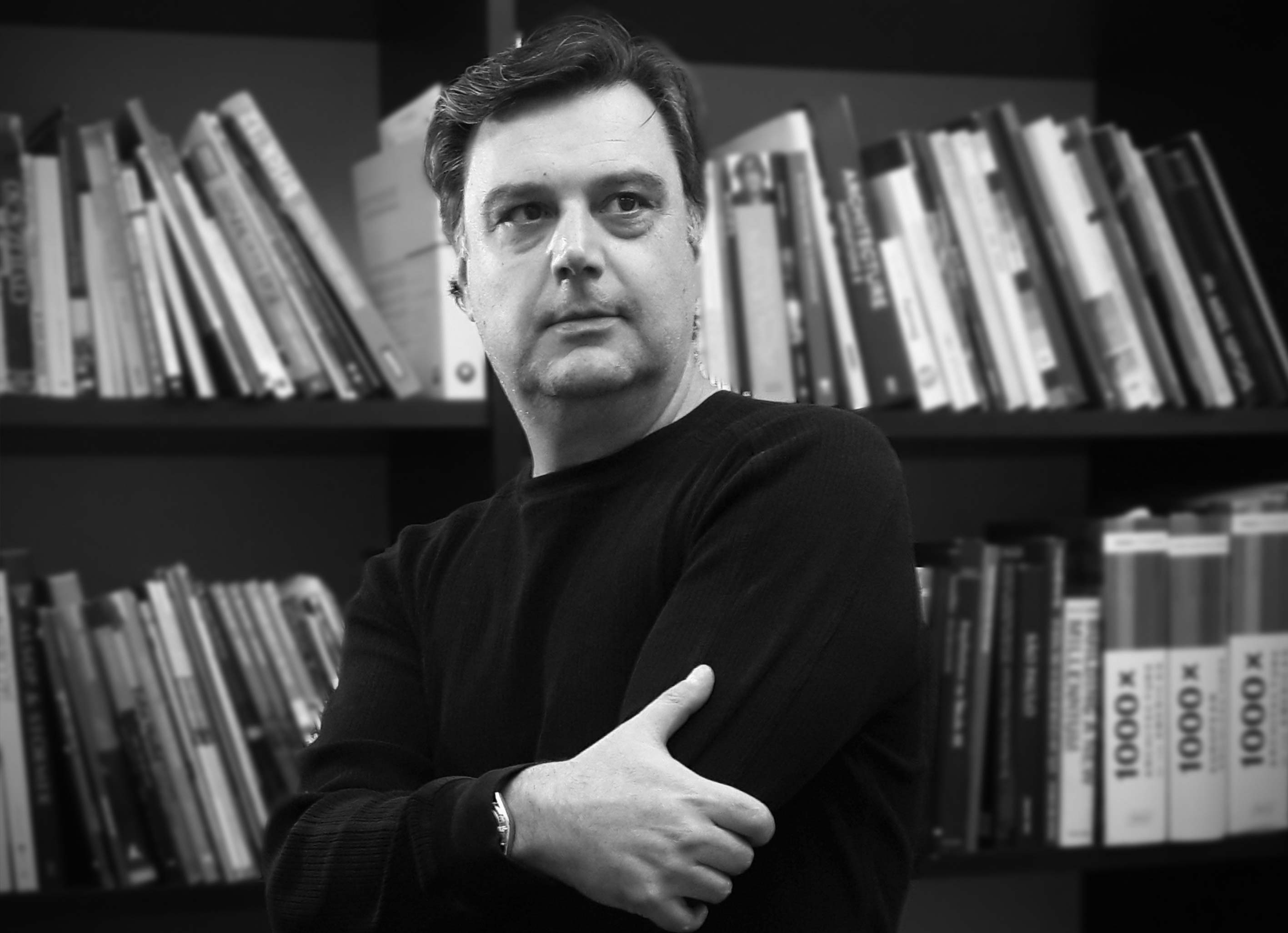 Brazil is recognised all over the world for its excellent architects and urbanists as well as for the huge national challenge of finding a balance between the urban environment and rich natural heritage that has captured the imagination of architecture students all over the world. We had the pleasure of talking about some of the most current debates within architecture with Mario Biselli, one of the managing partners of the recently established RMJM Brazil.

Q: In your opinion, what is the most important issue facing architecture nowadays?

Brazil has great experience in designing new cities. Brasilia, for instance, is a city built from nothing. And there are many other small cities which are arising as part of new urban development projects. Linhares, close to São Paulo, is another example. So, Brazil has a great experience in designing new cities in untouched territories. When it comes to interventions in existing cities, though, Brazil has failed. Brazil doesn’t have a proven experience in this field. Many forces intervene when re-designing existing cities and the architect is not able to control them all. Also, the private sector and the state don’t understand each other when it comes to large interventions in existing cities. Cases like Puerto Madero in Buenos Aires or the transformation of degraded urban areas are very difficult to happen in Brazil. What differentiates Brazilian architects – and I may say all American architects – is that in Brazil we do not have to deal with the history, but with nature. When we go to Europe, we admire the European historic centres. In Italy, for example, we are so fascinated with the medieval towns and the Renaissance palaces. Those things are rare in Brazil. A Brazilian architect does not face the past, but the natural environment. This relationship is equally interesting, I’d say. It is very nice to be able to interpret the natural environment and the original landscape that Brazilians received when we came here. Brazil is a vast country and has incredible natural beauty. It is fundamental to know how to act in this environment, without destroying it but adding new beauty instead. Linhares, Brazil, is a developing city that has managed to embrace its natural environment

Q: São Paulo is often given as a prime example of a poorly designed metropolis. What do you think is your role as an architect in the promotion of the urban regeneration of the city?

São Paulo is like a patchwork. It has four different types of urban fabric. The city went through a very fast and explosive development without allowing the necessary time for urban planning. It is a very large city, and still that’s not the problem. The city can live out of its diversity of forms. The big problem here is the lack of quality public spaces. São Paulo is a private city, a business city. I don’t know whether or not it was due to the public authority’s lack of interest in the matter, but the truth is there has always been a tendency of excessive privatization of the space. The role of the architect in the city today is to carve some public space out of the private project or building he is designing. In the city of São Paulo, there are currently no public squares. People tend to gather in malls and in places without cultural interest. Squares and pavements are of poor quality. There is no life on the streets; the city was designed for cars. Today architects are doing a lot in this sense, like creating public spaces on the ground floor of their buildings. So, this is the main problem in my opinion.

Q: Brazil has lived through an intense process of urbanization in the past century. In what ways has Brazilian urban planning evolved over the past 15 years and where do you see it heading in the near future?

In the 60s urbanism was thought of in modernist terms. The Athens Charter set forth the city divided into functions as lectured by Le Corbusier and the CIAMs (International Congresses of Modern Architecture). When Brasilia was founded, it was designed in accordance with the Athens Charter and divided into residential, work and leisure areas with a road system for cars. Nowadays, there is nothing to implement in terms of contemporary urbanism. However, the effectiveness of modernist urbanism in the city has been questioned. Only recently the public authority has started to intervene in existing cities adopting a more contextual approach, that is considering the city’s context and situation. So I’d say that people are starting to abandoning the modernist approach in favor of a more contextual way of thinking the city.

Q: In addition to being a managing partner of RMJM Brazil, you are also a university lecturer. How has your academic experience influenced your style and work in a vast network of architectural studios such as RMJM?

Here’s what I think. I’ve always been active in the academic environment. In universities, you can find the most distinguished architecture thinkers and professionals with a long experience in several sectors. Belonging to such a network is already a good reason to be a professor. The second and probably most important thing about architecture is that it lives on ideas. Architects don’t sell bananas or onions but ideas, which is something immaterial. Architects need to constantly draw from their bank of ideas to see them eventually developing into a project. As a professor, I see that at university, people enjoy a higher level of freedom when designing new structures. At university one doesn’t have to deal with the red tape typical of the professional world. At university, people discuss ideas of structural language without constraints. This environment and type of debates are fundamental.

In a studio, instead, an architect’s creativity is limited and one ends up being a bureaucrat since there are so many rules and laws to be aware of, especially with big size projects. People end up simplifying their design. That’s why universities are so important. Without this dreamy world and university workshops, architecture would have been just the same for some time now. Legislation tends to limit the architect’s creativity. So if you practice the pure creative thinking while being a professional – like I do – you will always find a way to interpret the law and create something creative even with so many constraints.