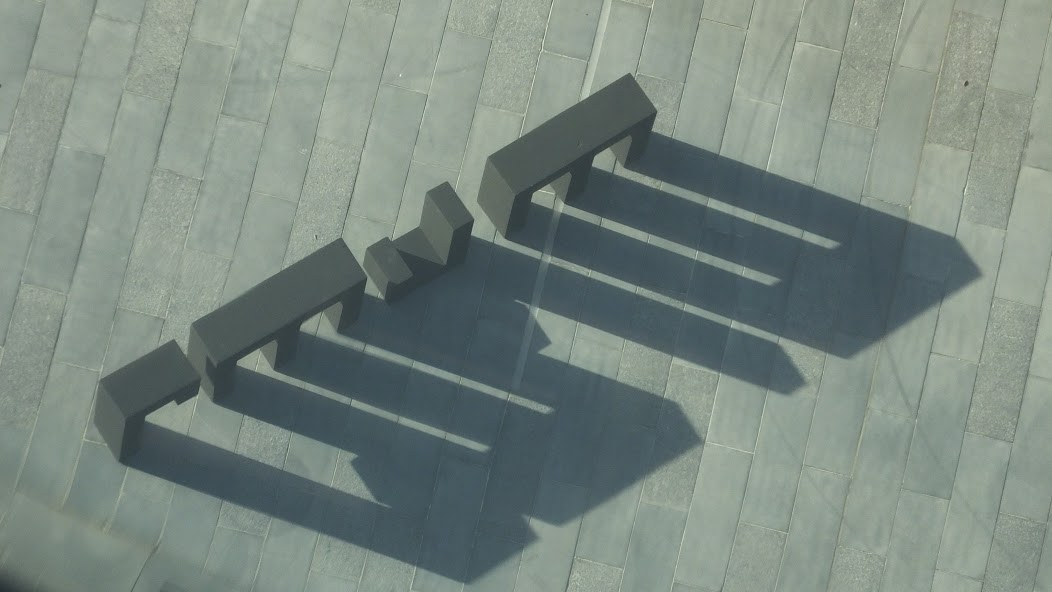 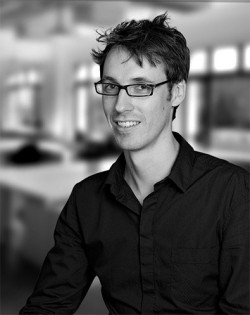 Dubai Principal Neil van der Veen has been with RMJM since 2004 and a director since 2011. A strong advocate of sustainability in architecture, Neil is an authority on everything from the design of residential and cultural masterplans to commercial, mixed use and, most notably, hospitality developments. His experiences include designs for developments in Dubai, Abu Dhabi, Saudi Arabia and Yemen.

What made you want to be an architect?
When I was young I loved working on creative endeavours as much as I enjoyed the more mathematical and scientific side, especially where problem solving was involved. Architecture seemed to me like something that could bring these two sides together in a meaningful way.

If you hadn’t become an architect, what would you be doing?
I was toying with both advertising and graphic design as alternatives.

What do you enjoy most about your job?
Chasing clients to pay us the money they owe yet seem to believe that they are doing us a favour if they pay it! Seriously, I would say that look you sometimes get on a client’s face when they see how you have managed to turn their rough thoughts into something suddenly tangible to them. Also, that feeling when the team has worked hard, made a submission and you know it looks great.

What influences your work most?
The people involved in the project. The client (and their brief of course) and the team working on the project. They are the key ingredients which define the outcome and all of them play a role in influencing the project.

You’ve got friends visiting your city. Where are you taking them?
Burj Khalifa and The Dubai Fountains showcase the flashier side of the city while the sheer scale of development is best evidenced in The Palm and Dubai Marina. Exploring the desert, ideally in a 4×4, and the sea, ideally on a boat, are also two things I implore my friends to do when they visit for the first time. Perhaps most importantly, visitors should get a feel for the roots and culture of Dubai. The Bastakia Quarter, the Al Fahidi historical neighbourhood and the Souks are all worth exploring to discover a little of the city’s history. The abras (little boats) are a fun way to quickly move from one side of the city to the other.

When you think about the future, what excites you?
Technological advances are something I think every architect gets excited about, particularly in relation to how they will help us shape the future. However, when I think of the future it is potential that excites me most. The potential to create that special team for a unique project where everything comes together and something magical is created.

What is most important in design right now?
Creating design which is Appropriate in all aspects.

Who is someone you admire?
Having been in South Africa during the 80s and 90s it would be hard to say anyone other than Nelson Mandela. If you think that the rest of the world admires him, just imagine how powerful his influence was for us in South Africa.

What’s on your bucket list?
Travelling South America is probably top of my list. Learning to skipper a sailboat (then spending a few months sailing to various exotic locations) would probably be a close second. Taking my children hiking in the Drakensberg is something I can’t wait to do as is building a tree house for them to play in and then, maybe, one big enough to live in!

Which book has had the greatest impact on you?
Harry Potter. That was what I was reading when I fell in love with the young lady who would later become my wife.

What’s the most awe-inspiring space you’ve been in?
Petra, especially the Siq entrance canyon. It’s quite something that of all the great spaces in buildings I’ve seen; the natural ones win every time.