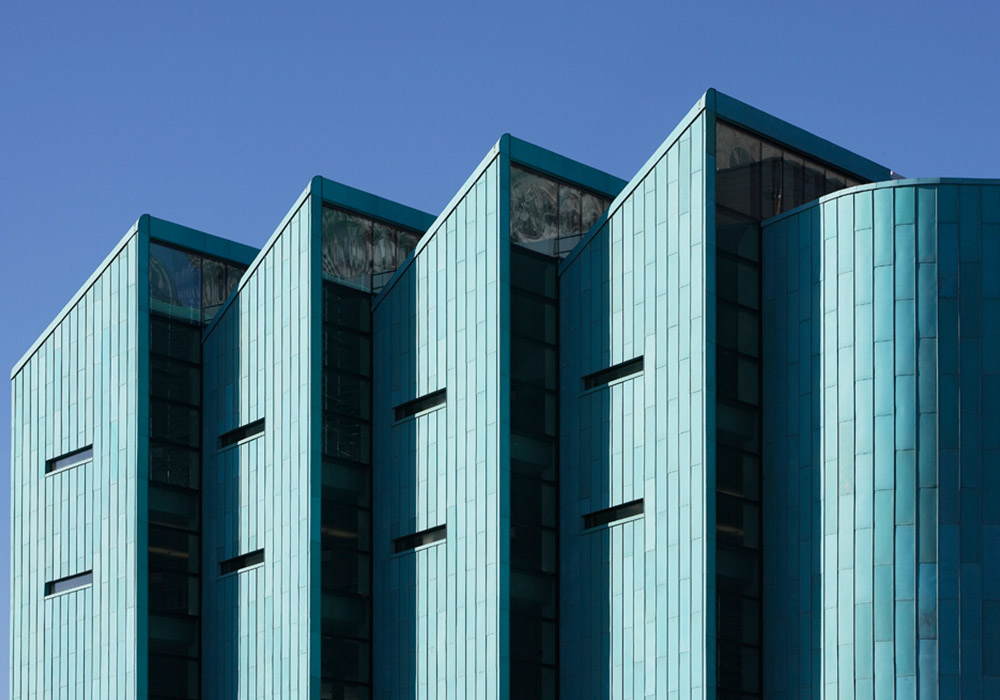 RMJM’s British heritage underpins its continued global success. As the company continues to expand into new territories, we decided to focus on projects that have pushed the company to the forefront of design on the shores where the company first established itself. The projects selected aren’t the iconic, modernist buildings that have become synonymous with RMJM in the UK. Rather, they are buildings that best display role on the current architecture scene in the UK. More than anything, they are testament to the creativity of our architects who’ve found frequently ingenious ways to engineer solutions to historical designs, pushing them into the 21st Century and yet maintaining the traditions that made them great in the first place.

Tron Theatre
In 2000, RMJM received the Civic Trust Commendation for its work on the Iron Theatre in Glasgow, Scotland. The theatre itself was a Grade A-listed building first designed by James and Robert Adam in 1795. RMJM’s ambitious plan for the building led to a successful National Lottery bid which saw the theatre completely transformed. Unremarkable outbuildings were demolished, replaced by a restaurant, bar, studio theatre and administration wing. A redundant space behind the Neo-Baroque Burnet Wall (1899) became the new box office, foyer and exhibition space. However a huge part of the success of redeveloping the Tron Theatre was the curatorial approach adopted to match the complexity of the city, the site and the surrounding architecture. A host of artists were then invited to create artworks that both complemented and provided a counterbalance to RMJM’s design. The Iron Theatre remains one of the most eye-catching developments in a city that continues to redevelop at a rapid rate.

The Tron Theatre by RMJM

Bath House Gallery
Another of RMJM’s acclaimed works in Glasgow is one of the city’s oldest surviving bath houses which has been transformed into one of the world’s leading private art galleries. The Modern Institute on Osbourne Street houses some of the most significant names in contemporary art including four Turner Prize winners. The key to this project was RMJM’s desire to shift the focus onto the exhibitions and the traditions of the building. This subtle approach is a consistent strategy RMJM uses to accentuate the features of traditional buildings. In this instance, the sandstone exterior of the original bath house has been kept intact and behind the solid red walls lies a stunning 120 m² gallery space. With a restrained pallet of materials featuring whitewashed interior walls, concrete floor, exposed roof structures and restored roof lights, RMJM were able to ensure that the exhibitions are very much the start of the show. 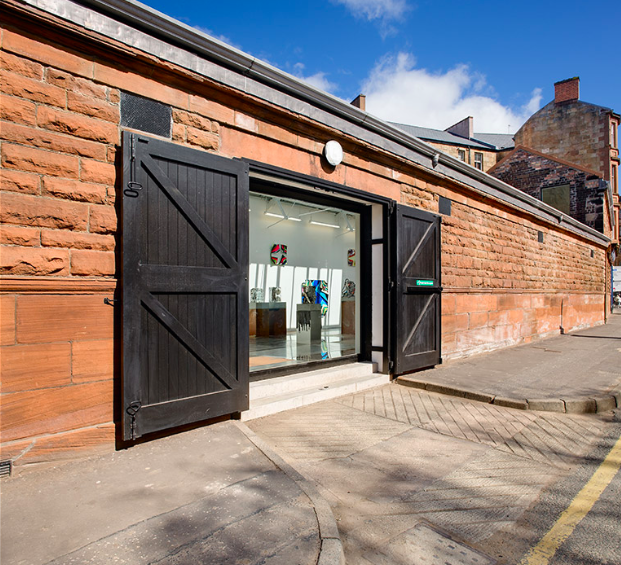 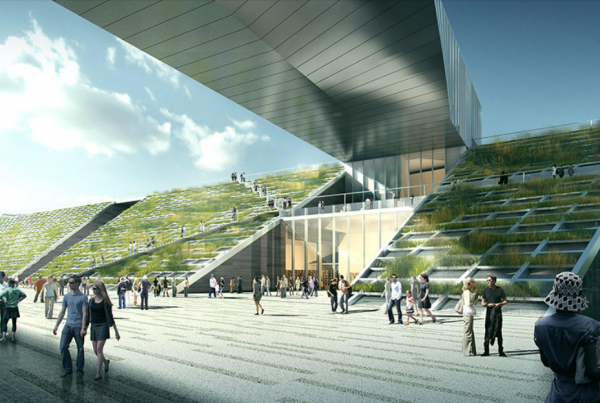