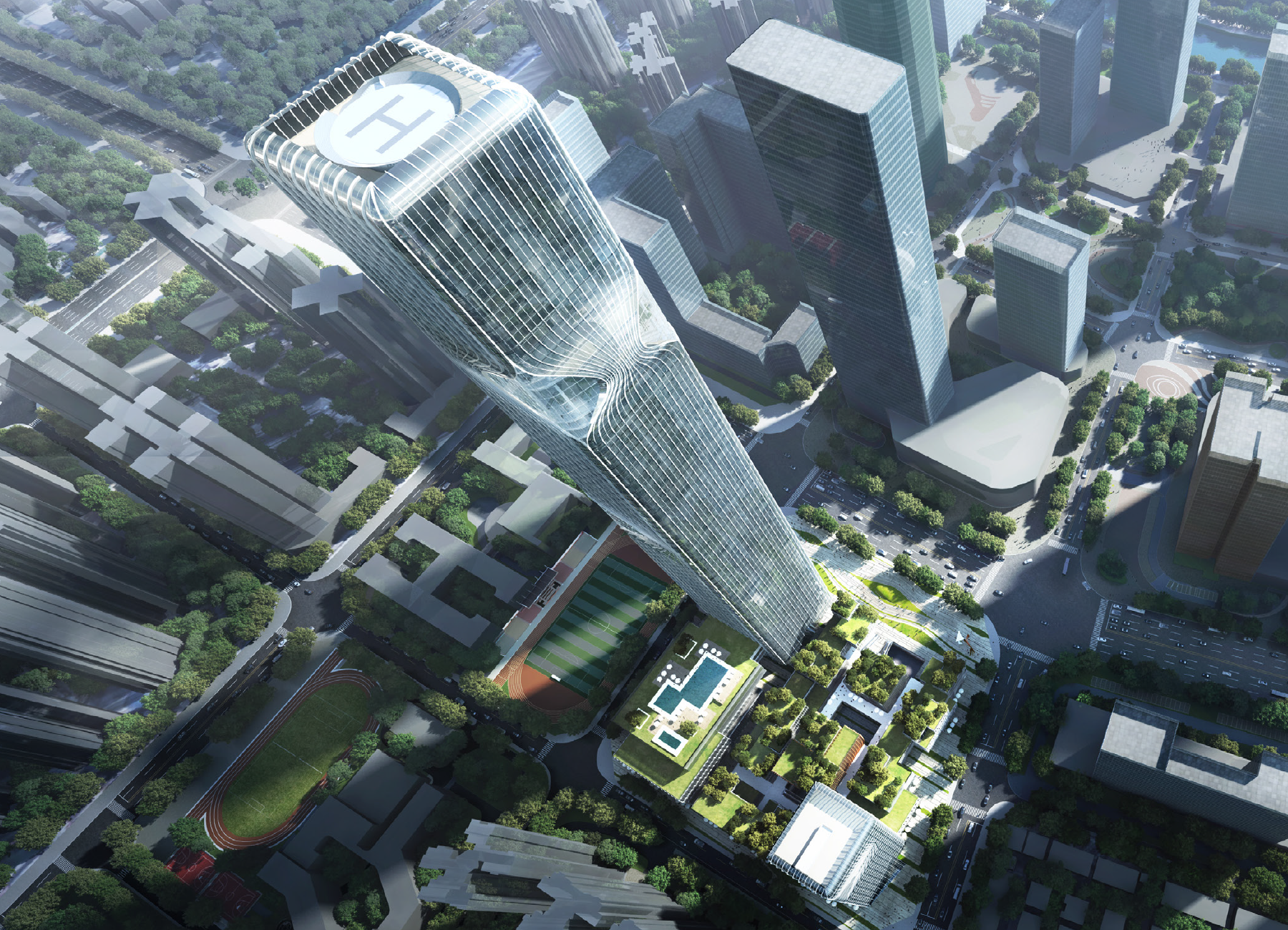 The New Pingshan Eye, a landmark project for the thriving Pingshan district of Shenzhen

In the fall of 2019, Overseas Chinese Town (OCT) appointed RMJM Shenzhen to design a new landmark gateway development into Pingshan New District. As one of China’s foremost developers, OCT have a long track record of developing iconic and vibrant destination projects. Located on a cleared site immediately adjacent to the main arterial route from Shenzhen to Pingshan, the design is the centrepiece to the new gateway developments that will define and complete the neighbourhood’s eccentric and historic character.

Design Concept: The Eyes of Pingshan, between Openness and Enclosure

The design by RMJM Shenzhen focuses on resolving the two paradoxical concepts of ‘Openness’ and ‘Enclosure’. The studio developed the concept of ‘The Eyes of Pingshan’, which in combination form a unique visual feature, one that looks out onto the future of Shenzhen while at the same time appearing to peel back the facades to reveal the buildings within. The eye-shape ornaments, strikingly carved into the upper and central facades of the 250-metre main tower and around the tower entrances, are replicated elsewhere within the scheme and create an unusual visual metaphor for the ‘openness’ theme. ‘Enclosure’ is achieved by situating the multiple open, outdoor spaces above street level, creating a sense of safety and protection from the busy world to be found outside of the complex. The link between openness and enclosure is found with the welcoming ground level plazas and the entrances that lead to these. 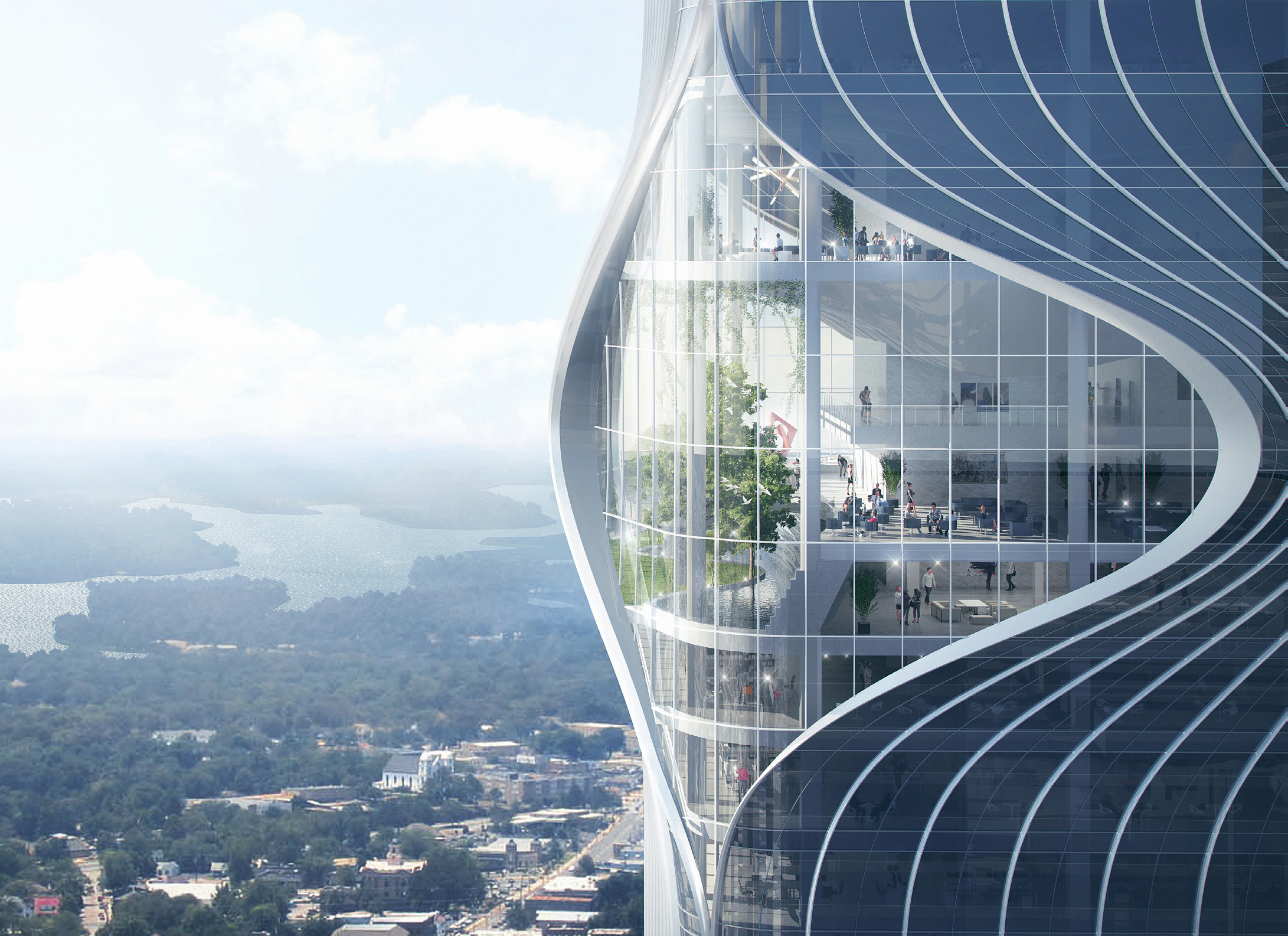 The focal points of the complex from street level are the ‘Eyes of Pingshan’. However, when you enter the complex, the public is taken on a journey through several levels to the central rooftop courtyard located at the heart of the complex. Here, a hidden gem is revealed to you. Concealed from the prying eyes on the street below and floating above the courtyard is a cultural cloud, a unique and iconic landmark that sets this development apart from others. Designed as a multi-purpose cultural facility, this central monument will become an eye-catching attraction in its own right due to its unconventional shape and special facade material. 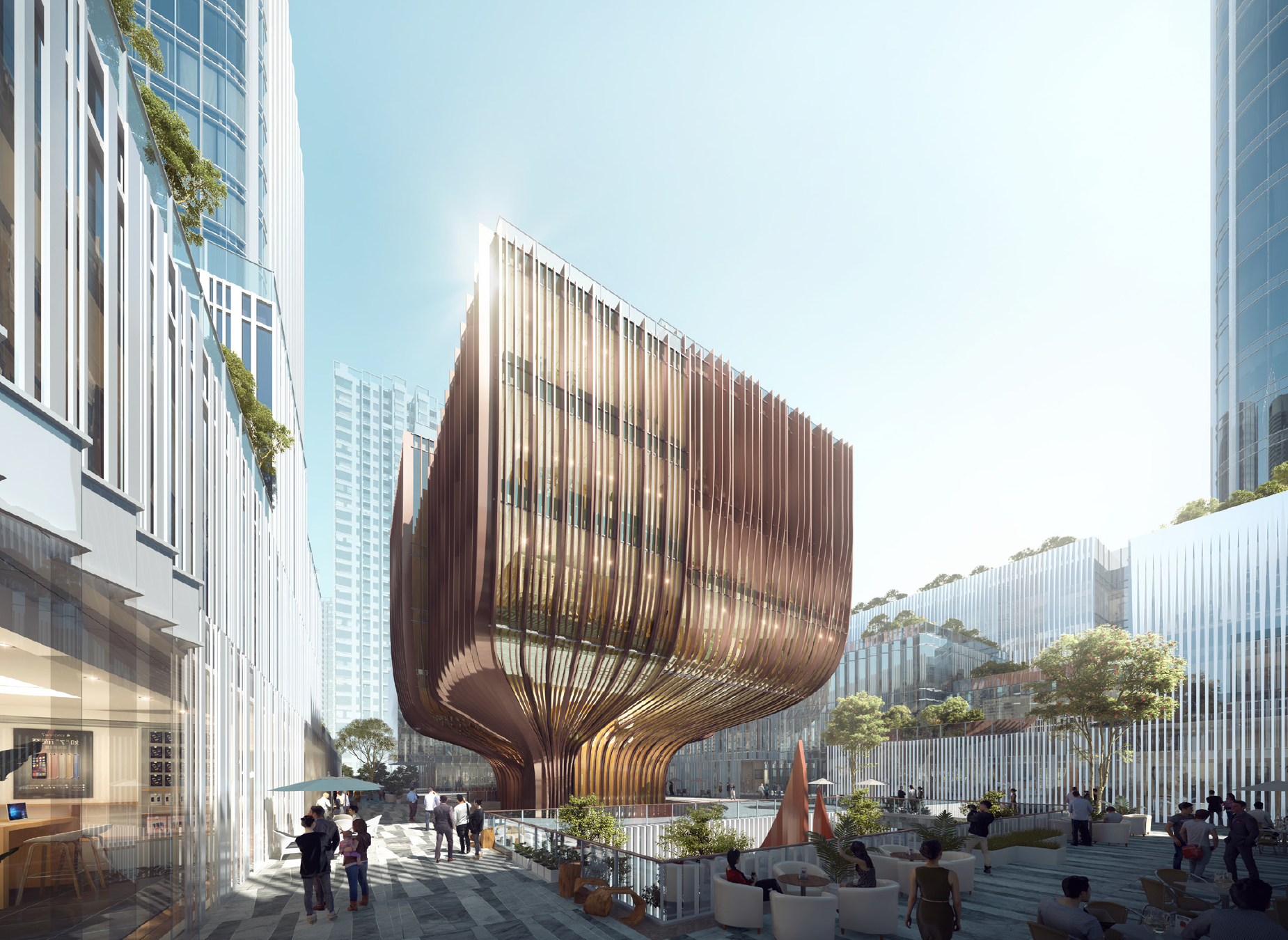 As a complex mixed-use urban project, RMJM’s design has had to address a huge number of issues at both macro and micro levels. The OCT masterplan required the development of destination solution, one which combined a wide range of elements from 5-star hotels; high standard office and commercial facilities; public, retail and leisure functions; a fully integrated public transportation hub and station; governmental facilities; routes to the local neighbourhoods all of which are set within a fully accessible multi-level landscape. With so many diverse components, RMJM Shenzhen have used the opportunity to push themselves creatively to design the truly unexpected.

By integrating technologies, developing smart and sustainable innovations and utilising our materials we can produce buildings with physical longevity, while our dedication to devising aesthetically and tactually interesting projects offers them cultural longevity too.

RMJM Shenzhen are committed to combining strong technical and planning solutions with eye-catching aesthetic and sensory designs to create fascinating projects. The Pingshan Eye is the latest magnification of this commitment. It will be on view from the end of 2022 when phase 1 of the project is due for completion. 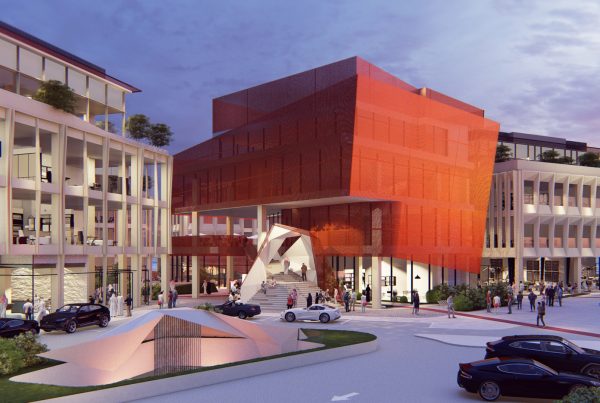 Meydan Office Park, Designed by RMJM Dubai Will Have Its Own Seasonal Concept 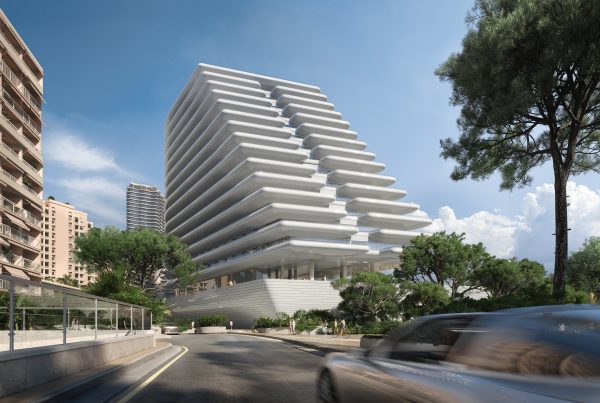 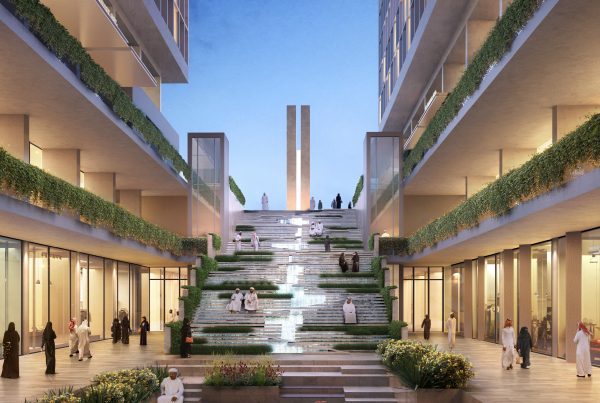