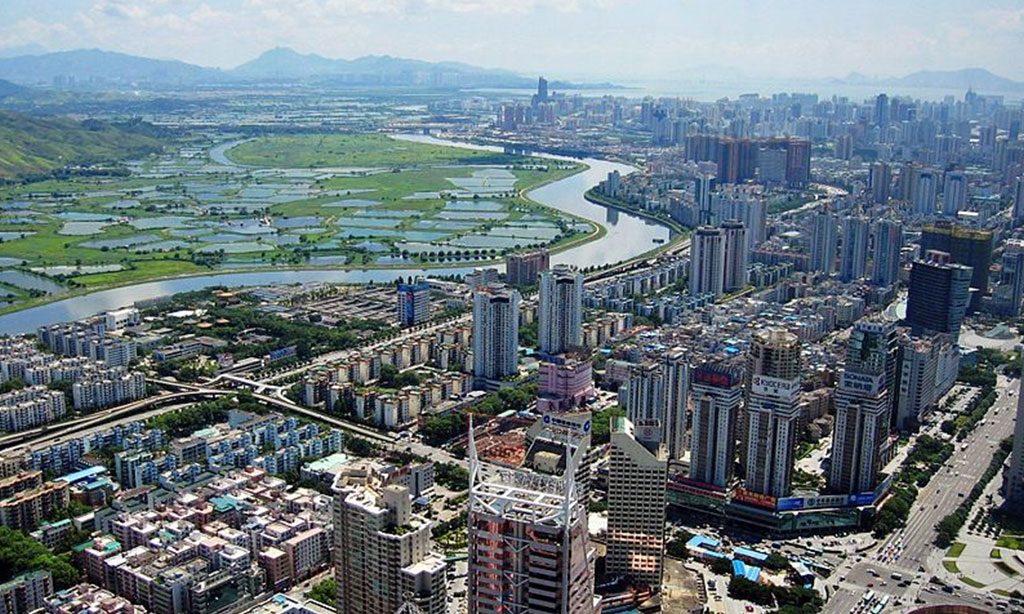 World Cities Day, celebrated annually on October 31st, was designated by the United Nations General Assembly by way of promoting the international community’s interest in global urbanisation, encouraging co-operation among countries in addressing the challenges of urbanisation, and contributing to sustainable urban development around the world. These are issues RMJM wholeheartedly supports. RMJM’s work in these areas spans decades and continents and has often been characterised by forward-thinking, innovative planning and a willingness to make cities work for the people who inhabit them rather than the ego of architects.

RMJM’s early work was largely in the UK where it helped shape post-war architecture into something still earning praise today. The company’s work on the British High Street, office towers, and inner-city projects helped harness a reputation for its holistic approach to design. In the decades since, RMJM designs have come to inhabit cities across continents as the world has urbanised at a rapid rate. In Honk Kong, RMJM played a key role in urban transformation with the pioneering Cross-Harbour Tunnel, a landmark infrastructure project which connected financial and commercial districts. A series of complex transportation networks followed in India and Singapore, allowing for urbanization to be implemented as smoothly as possible in countries experiencing a population boom. Creative use of open spaces would later arrive in South America, where RMJM is now present and working a number of fascinating projects. In the Middle East, where RMJM has had a presence since the 1960s, the move towards urbanism has been startling and continues apace in Dubai where RMJM recently won a prestigious award for its Gate Avenue at DIFC development, a unique combination of an urban landscape on top of a pristine retail environment.

Below we take a look at how urbanism has evolved, sweeping the globe over the last 60 years as populations have skyrocketed and cities have become home to the majority of the world’s population. RMJM is proud of the role it continues to play in providing sustainable, urbanised architecture.