The Gate to the East or the Pants Building?

How do you know when a piece of architecture has been truly accepted? You might argue it’s when it comes to defining a city; the point when it’s impossible to imagine the region’s landscape without picturing this iconic structure. In turn, it becomes part of the local dialect; an integral aspect of the city’s very identity. But there’s another social barometer oft overlooked by critics and designers alike. For a building to be truly accepted into a city’s collective consciousness, it has to earn its place. Most importantly, it has to be assigned its own nickname.

Towering over Suzhou’s new industrial park, in the Jiangsu region of China, the tower known as The Gate to the East has been hailed for its acknowledgement of geographical and cultural context. However, it’s also attracted its fair share of controversy. Even before construction began in 2004, the proposed shape of the structure led to some comparing it to a pair of trousers. The two-columned tower rises above nearby Jinji Lake, adjoined by a towering arch. The tower already boasts an impressive array of world records, including the tallest gate in the world, the tallest building in China, the most steel products used in a building, the tallest overpass, the tallest Suzhou-style garden, and the tallest swimming pool in the country. The Gate to the East / Image courtesy of Terri Boake

Aside from being a remarkable feat of engineering and cultural significance, the Gate to the East’s structure has led to people comparing it to a pair of long-Johns. The double-legged edifice also rather handily divides the intersection of the West bank of Jinji Lake with the east-west axis of Suzhou Old Town between its two towers. Some may dismiss the tower as a knock off of a particularly large pair of pants, but the reality is a building becomes part of the public’s collective character by being broken down to its simplest (and often most innuendo-friendly) form. In fact, some of the world’s greatest feats of architecture are now known almost exclusively by their nickname.

’30 St Mary Axe’ might carry an air of cultural familiarity, but it invariably holds less significance than when referenced to it by its nickname, ‘The Gherkin’. Likewise, try asking where the Executive Wing of New Zealand’s parliament buildings are and you’ll probably be told to get on your Google Maps. But try asking for ‘The Beehive’ and you’ll get a friendly pointer down the street to New Zealand’s most contentious building. The Iron Lady of France may have generated some controversy when first built back in 1887, but today the Eiffel Tower is the most popular paid-for tourist attraction in the world, proving nicknames don’t always have to come with negative connotations. The Executive Wing of New Zealand’s parliament buildings, or ‘the Beehive’ as it’s better known

Nicknames show that people are comfortable with a building; just as in the playground, the kid without a slightly offensive nickname probably doesn’t have many friends. So let’s hear it for the ‘Pants Building’; not just a testament to the ingenuity of man, or our historically tumultuous relationship with legwear, or even a Chinese city’s diverse heritage. The gate to the East stands as a witness to that most human of impulses; our need to bring the fantastic down to our level, even if this means bringing it just below waist height. 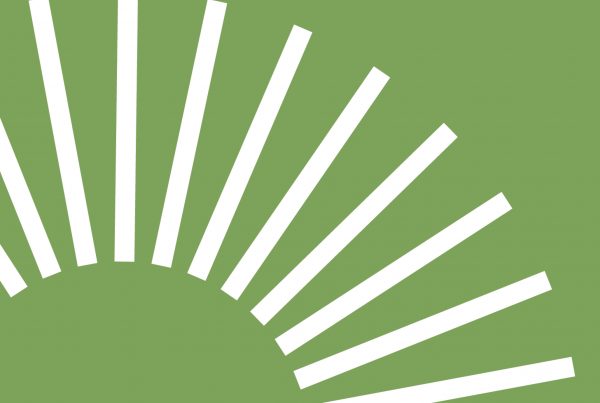 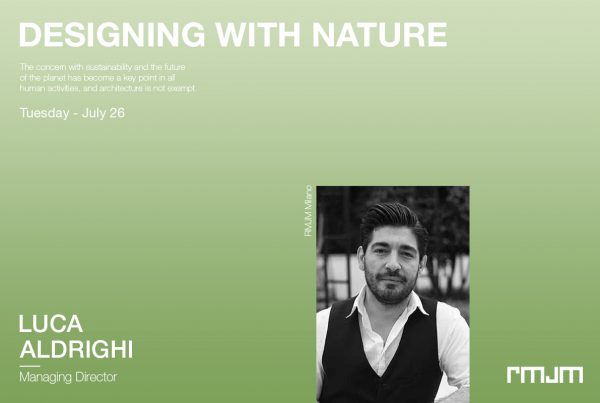 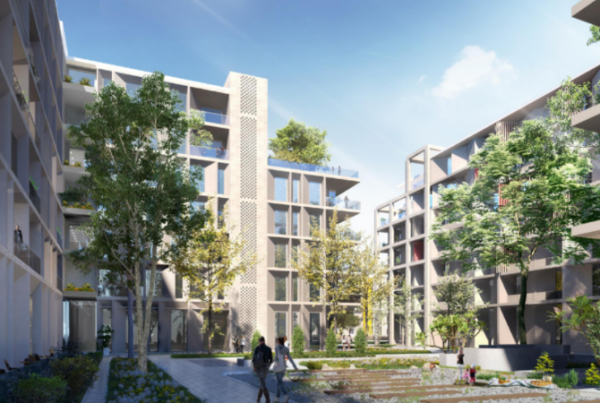