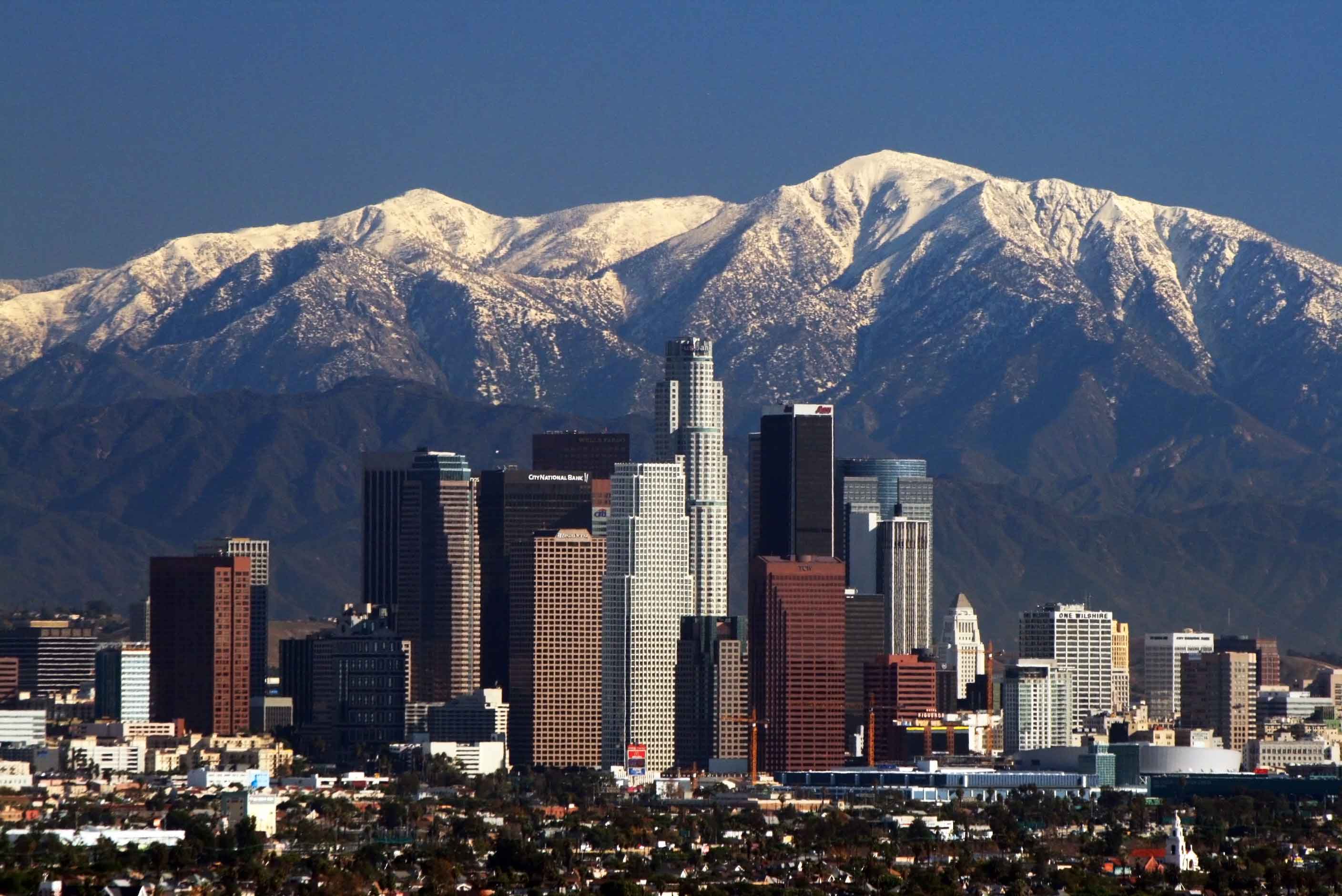 Urbanism has swept the globe over the last 60 years as populations have skyrocketed and cities have become home to the majority of the world’s population. The reasons for this are myriad and some of the examples are particularly staggering. However, if we look beyond opinion and theories and to the facts, we discover a history filled with surprises and one that paints an interesting outlook for the future.

The figures speak to the remarkable growth that we are currently experiencing and, pointedly, suggest the need for innovative, sustainable planning in both developed and developing areas. Moreover, it’s important developing zones avoids the mistakes made in cities that are now developed. Singapore, for instance, offers the kind of example that needs to be followed. As many other cities have discovered, poor urban design can not only blight the landscape, it can stunt the growth of cities and, indeed, the citizens they are designed for. The challenge that urbanism poses, it would seem, is how exactly do we do more with less.