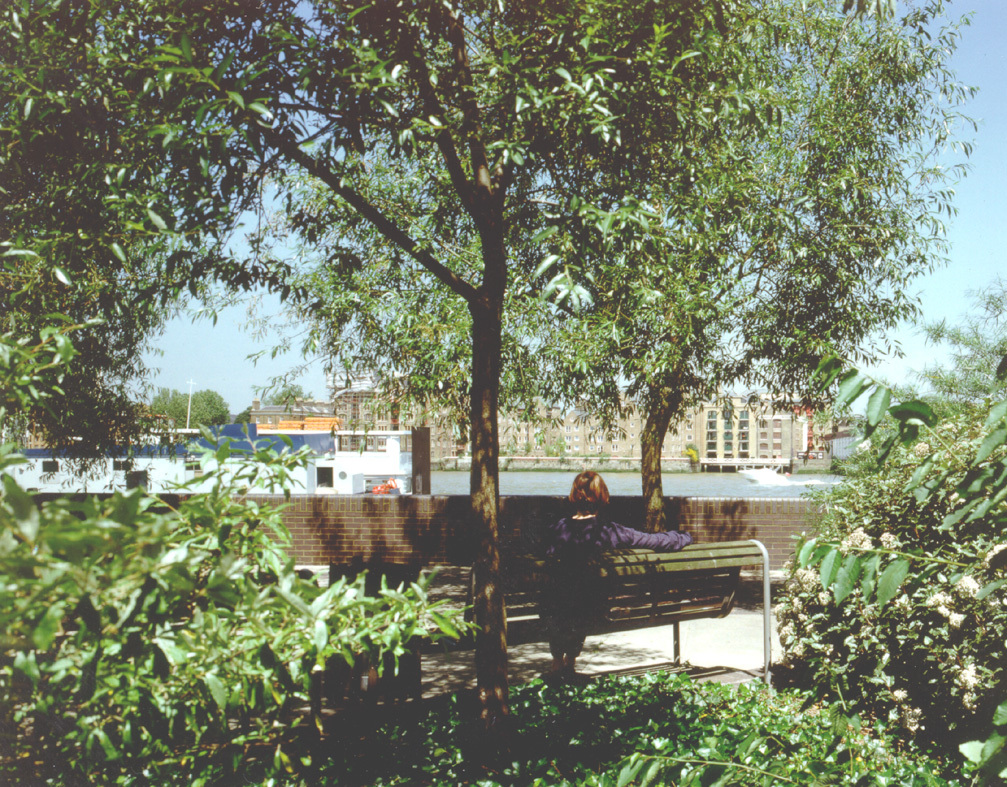 What Is Urban Architecture and What Are Its Benefits?

People living in towns and cities see it everywhere they go, but what is urban architecture? Here we look at one of its primary functions — to make a space better.

It’s easy to think of modern architecture and immediately summon images of skyscrapers or buildings so focused on design they’ve lost any semblance of functionality. One thing that’s striking though is that when you listen to an architect talk or ask them what is urban architecture, their focus often isn’t on creating something iconic, but creating something that will benefit society. The idea of improving a space and making it more functional than it was previously is an ethos our architects share at RMJM. Architecture, at its core, has the capacity to shape and even improve the day-to-day lives of those who engage with it. In an industry that is sometimes a little wrapped up in its own self-importance, ultimately, the focus should always be simple: make a space better.

Tellingly, a new study has highlighted the potential cognitive effects urban architecture can have on the lives of a city’s inhabitants. The measuring of a subject’s physiological response to their environment allows for a deeper understanding of architecture and has the potential to inform and possibly even shape future designs. Colin Ellard, who researches the psychological impact of design at the University of Waterloo in Canada, has found that people are strongly affected by building facades. A complex, interesting façade generally has a positive effect on a person while it is more likely to negatively impact a person if it is simple and monotonous.

However, what’s becoming increasingly clear is that the importance of urban design goes far beyond feel-good aesthetics. According to research, the main trigger for ‘social stress’ is the lack of social bonding and cohesion in neighbourhoods. A recent BBC article went further citing Andreas Meyer-Lindenberg from the University of Heidelberg who has shown that “urban living can change brain biology in some people, resulting in reduced gray matter in the right dorsolateral prefrontal cortex and the perigenual anterior cingulate cortex, two areas where changes have previously been linked to early-life stressful experiences.” Urban authorities are now acknowledging that social isolation is a major risk factor for a number of illnesses. Design that encourages connections, then, is increasingly important.

At RMJM, a holistic approach to urban architecture has seen the company work on projects that vary from iconic skyscrapers to much smaller residential developments. Yet the focus is always the same and centred around the experience of the people who will engage with the architecture. RMJM’s Cherry Garden Pier, for instance, brought urban regeneration to a prestigious site near London’s Tower Bridge. Created over five distinct terraces, the Cherry Garden Pier brings much needed warmth to London’s increasingly cold skyline. The scheme included an attractive riverside garden overlooking the Thames which has proved popular with local residents. This design is seemingly backed up by Ellard’s idea of what a city needs to be: “Living among millions of strangers is a very unnatural state of affairs for a human being. One of the jobs of a city is to accommodate that problem. How do you build a society where people treat each other kindly in that setting? That is more likely to happen when people feel good. If you feel positive you’re more likely to speak to a stranger.”

Psychology experts from the University of Essex have discovered that modern buildings incorporating too many repetitive straight lines and railings, differ so greatly from nature that they can induce migraines. Arnold Wilkins, emeritus professor of psychology at Essex University, went as far as saying that “because the repetitive patterns of urban architecture break the rules of nature, it is more difficult for the human brain to process them efficiently.”  The consensus, then, is that architects need to find new ways to not only provide functionality but now stimulate the minds of those who will pass interact with their projects. The need for a holistic approach to urban architecture has never been greater.