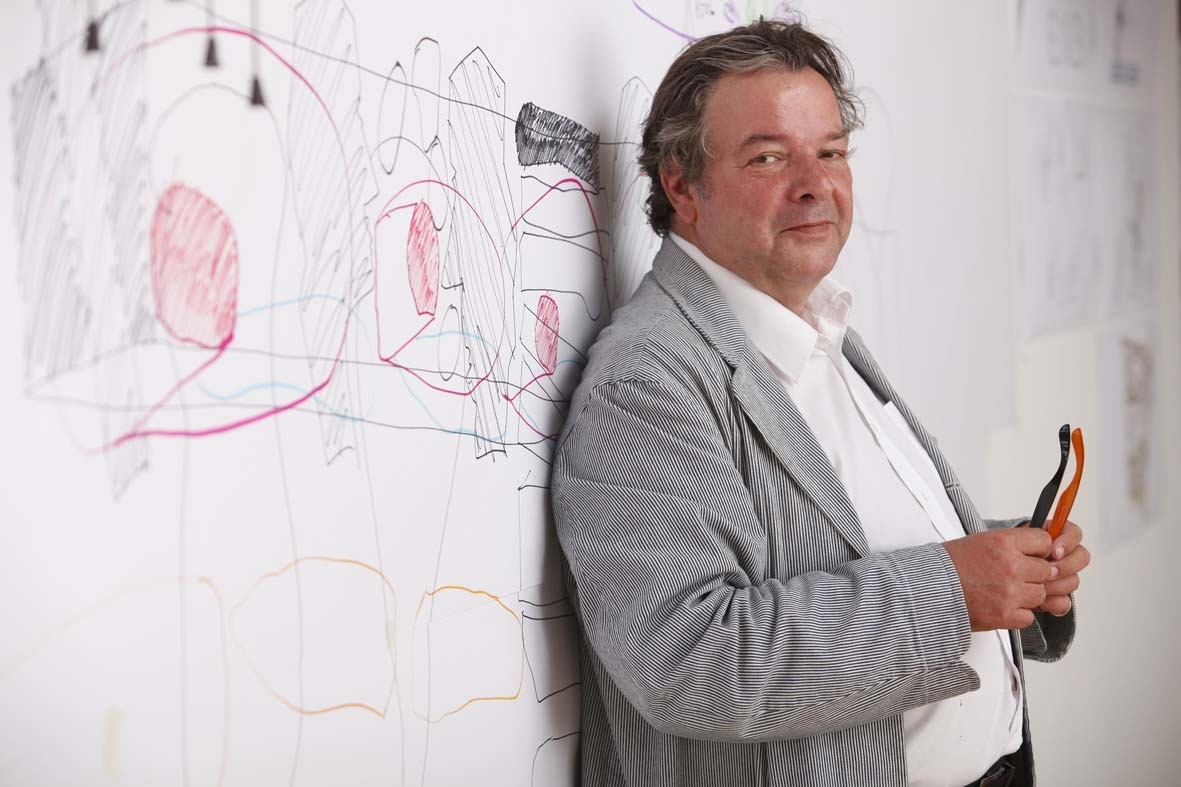 The renowned, former RMJM architect, Will Alsop has sadly passed away at the age of 70 after a short illness. Alsop’s passing leaves a hole in British architecture where he is fondly remembered as talented, mischievous, conscientious and fun. These traits shone through in his award-winning designs.

Alsop’s exuberant style became his signature but his ethos was rooted in a surprisingly simple motto: ‘to make life better’. It was something he did repeatedly, across the world. Alsop’s buildings include the copper-clad Peckham Library in North London (which won the Stirling Prize), London’s futuristic Greenwich Underground station, the infamous Sharp Centre at the Ontario College of Art and Design in Toronto as well as series of recent projects in China which had sustainability at their core.

Alsop joined RMJM in 2009 and worked on a number of high-profile projects including New Islington in Manchester where he showcased his great skill for breathing new life into tired landscapes. Alsop’s legacy leaves architecture, and the cities he worked in, much brighter thanks to his lasting contribution.

Everyone at RMJM would like to pass on our condolences to his wife, Sheila, and his three children, Oliver, Piers, and Nancy.