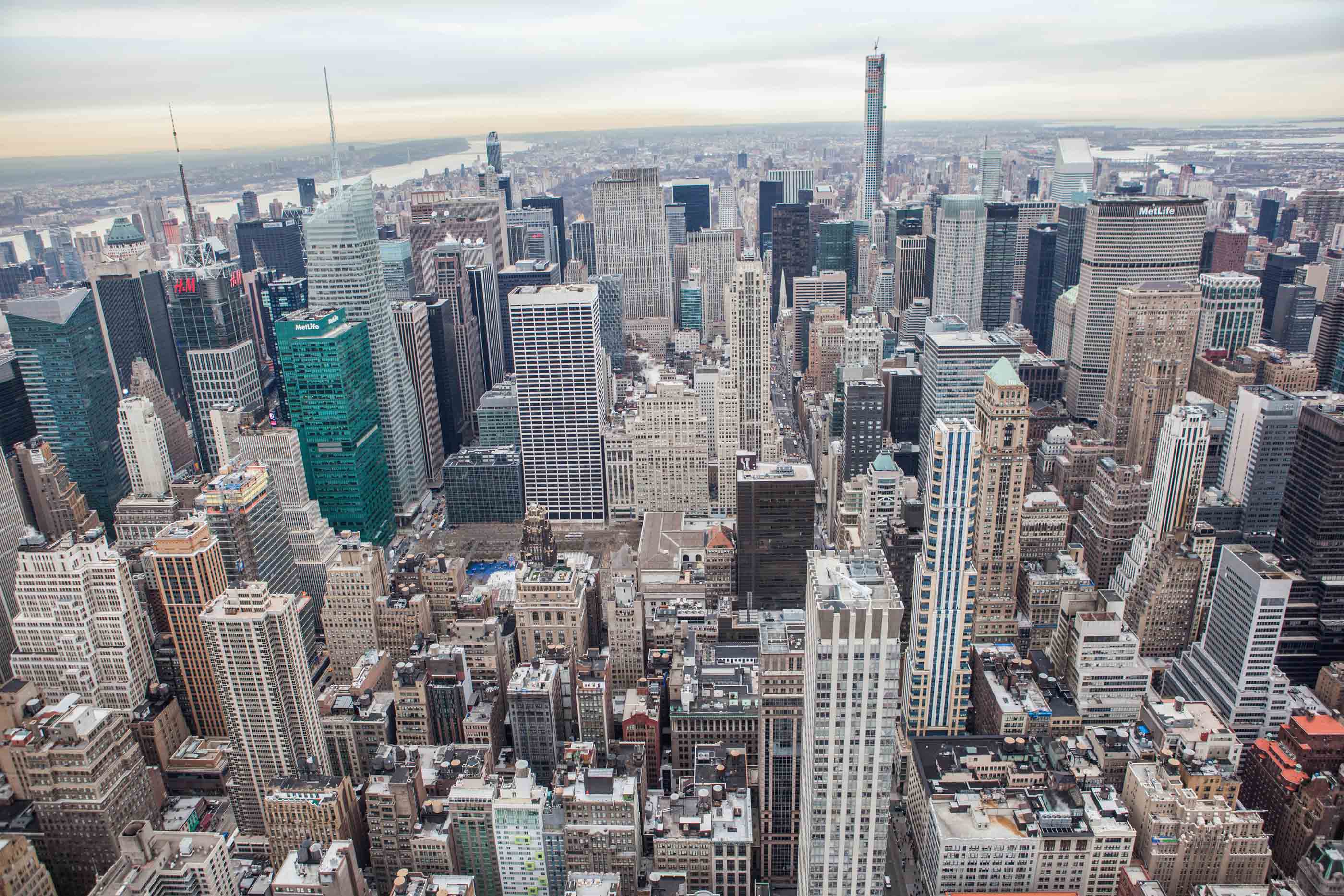 By Editorial Team28th October 2020No Comments

One of the biggest changes since 2017 has been the growing number of cities experiencing declining populations. There are now 52 cities that have seen their population numbers fall in recent years. Across Europe, the most common reason for this decline is persistently low fertility rates, but elsewhere natural disasters and extreme economic contraction have contributed to the downward trend.

There are 36 additional cities that are also bucking global trends, but these cities are outliers for their extremely rapid growth! With growth rates of 6% every year, these cities are growing at more than double the rate of the global average. Of these cities, 7 are located within the African continent, 28 in Asia (with 17 in China alone) and 1 in North America. This rapid urbanisation has had a number of positive impacts in countries with developing economic power. As populations increase, a skilled workforce is developed which attracts investment from transnational corporations, creating further jobs, pulling more people towards the city and creating a cycle of rapid urban growth (both economic and population). As employment improves and wealth increases, this fuels the development of education access and facilities, triggering a further increase in the skill base of the population. In cities such as Delhi, India this has resulted in a boom in high-tech companies being created in the city. The ultimate wealth increase of the general population is eventually invested in sanitation and infrastructure, improving the quality of life in the area and contributing to the additional draw of urban environments to those migrating from elsewhere in the country.

Urbanisation is not without its problems though. Between 2000 and 2015 the number of urban residents without access to basic water provisions rose by 52 million people to a total of 181 million residents, while those without access to basic sanitation hit 667 million people. Another problem compounded by urbanisation concerns energy consumption. 70% of global energy consumption occurs in cities, contributing to global sustainability concerns.

Events such as World Cities Day were designed to make people think about sustainable urban development, global cooperation and the challenges of urbanisation. If we know the facts, then we can start developing solutions. Some cities have made drastic changes to their sustainable development. As a result, Copenhagen, Amsterdam, Stockholm, Berlin and Portland OR, are now recognised as the most sustainable cities in the world. We should take inspiration from these cities as we enter a new decade of urbanisation and urban planning.