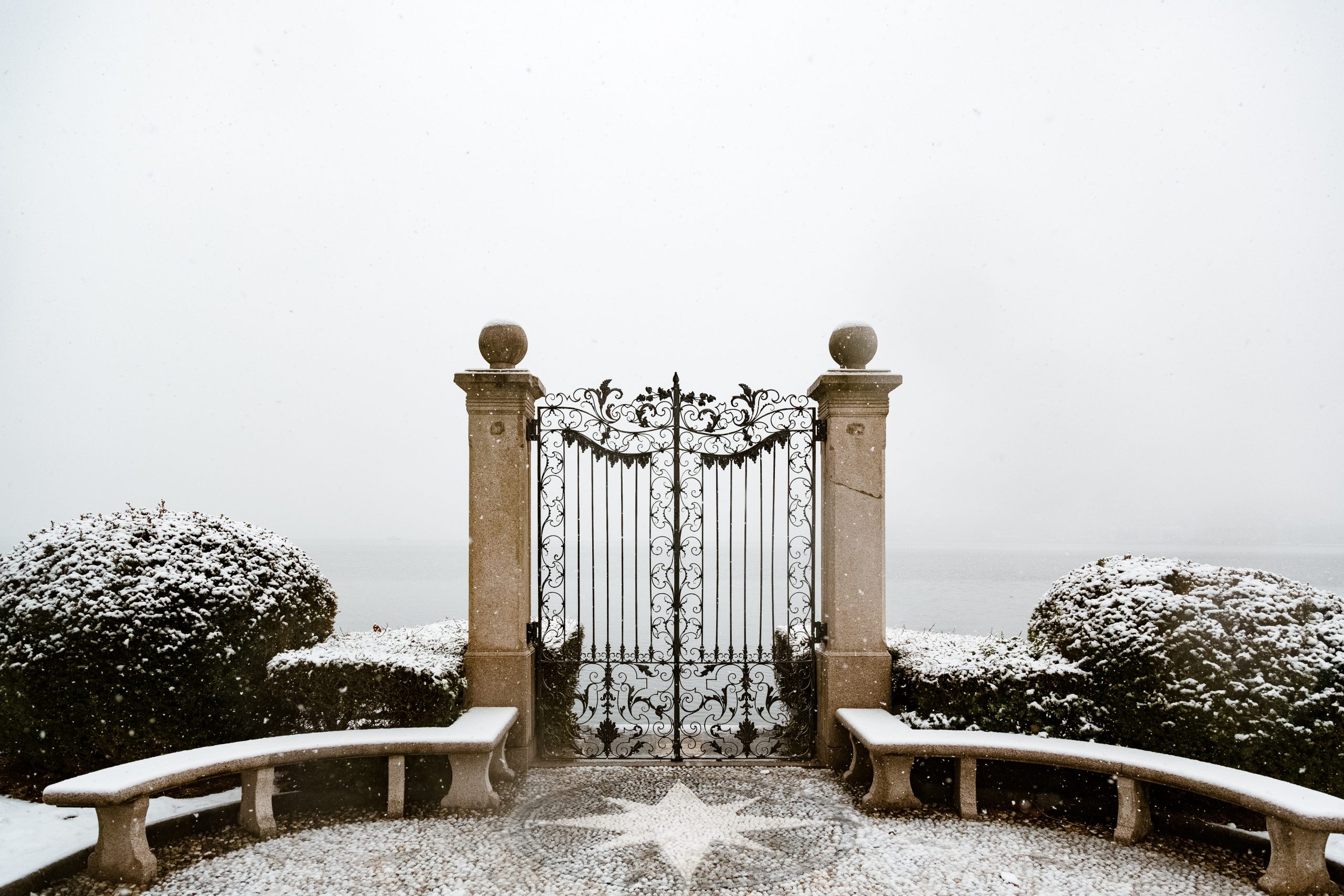 The 5 Fascinating Dimensions of Gates in Architecture

By Editorial Team7th July 2020No Comments

Gates in Architecture: A World of Worlds

The concept of “gate” is one of these amazing ideas that seem pretty simple at first glance. But when you dig in, you find out it has a multitude of facets. An opening in a wall, a means of entrance into a city or an estate: many symbols hide behind this one literal meaning. From dimensional portals to city landmarks, gates take on various roles, which architects have been materialising for centuries.

A Passage Between Worlds

The most common symbolic meaning of “gate” is that of an entrance into a new world, often synonymous with a new life, a dive into the unknown. Quite frequently, we have seen the word “gate” being used to describe the passage from the world of the living to the world of the dead. This meaning is present in many ancient cultures, which explains the importance of gates in religious architecture.

In Ancient Egypt, the gates of a temple marked the place where the connection with divinity and supremacy happened. They were often decorated with frescoes representing the gods. 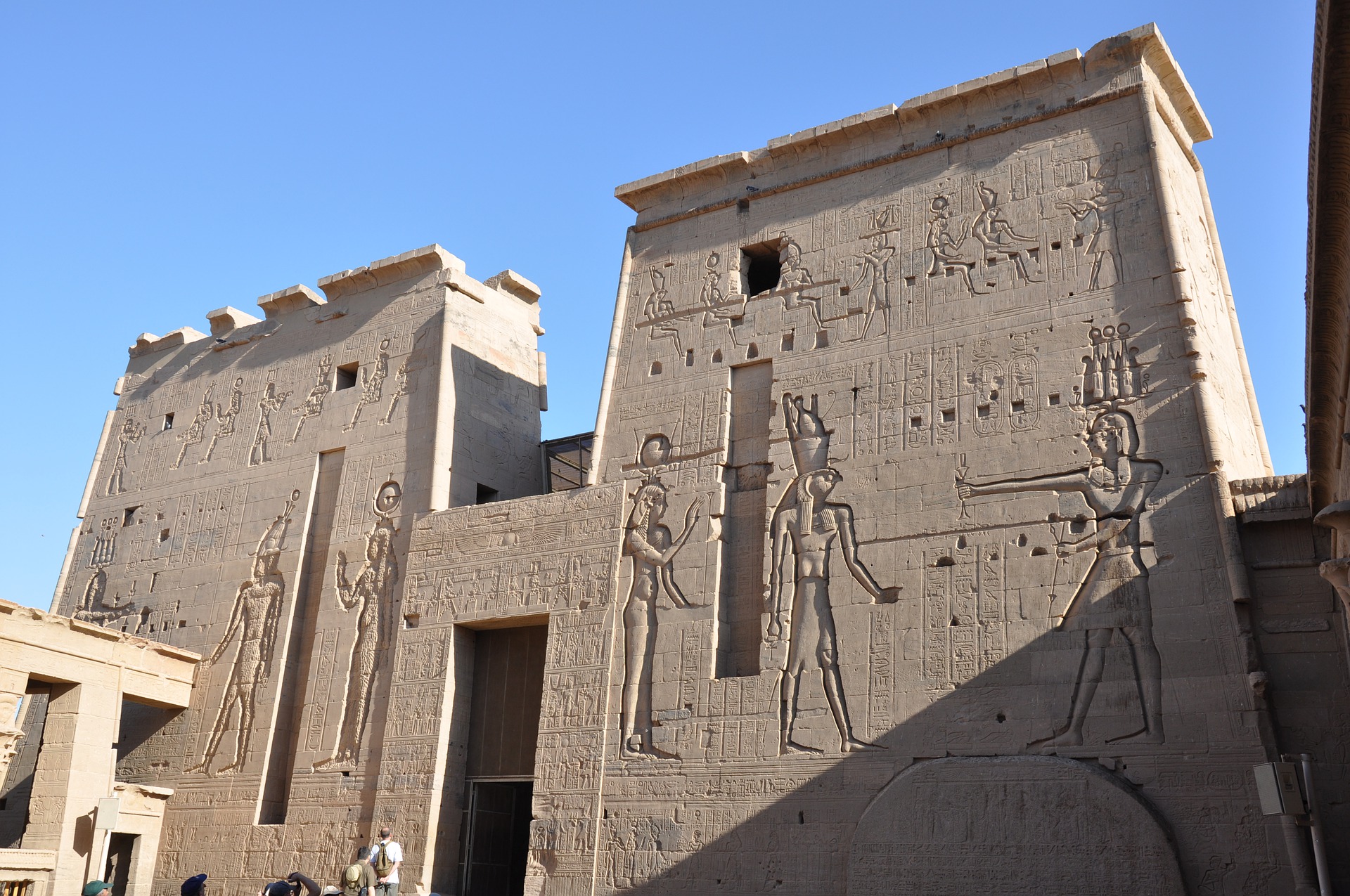 The Entrance to the Inner Temple of Philae, Egypt (built between 380 BC and 362 BC)

In the Hindu tradition, the gates of a temple represent the separation between the secular and the sacred. One of the most famous sites, particularly well-known for its popularity amongst Instagrammers, is the gate of the Lempuyang Temple in Bali, also known as “the Gates of Heaven”. 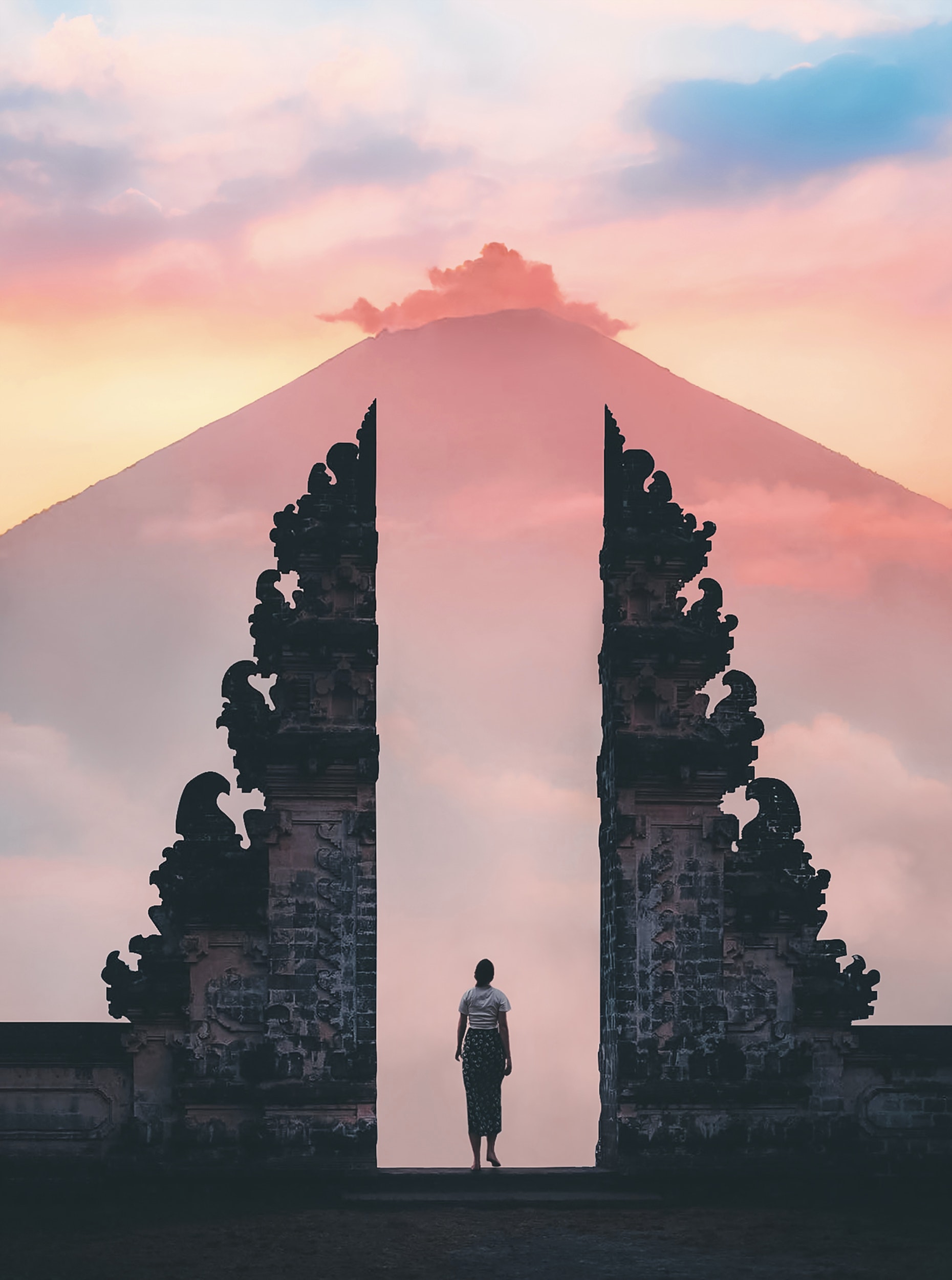 The “Gates of Heaven”, Lempuyang Temple, Bali (built around 91 AD)

A Demonstration of Power

Traditionally, the gate is also the place to defend whenever a city is under attack, which is why gates have come with defensive structures like towers for centuries. Besides its imposing aspect, it has a protecting and guarding role. Its shape makes it an ideal feature if one wants to impress and to display their power. It only seems logical that demonstrations of power have often occurred in the form of triumphal arches. Among these, we can mention the Arc de Triomphe in Paris, ordered by Napoleon and completed in 1836. It pays tribute to the soldiers who fought in the French Revolution and Napoleonic Wars and celebrates the French victories. 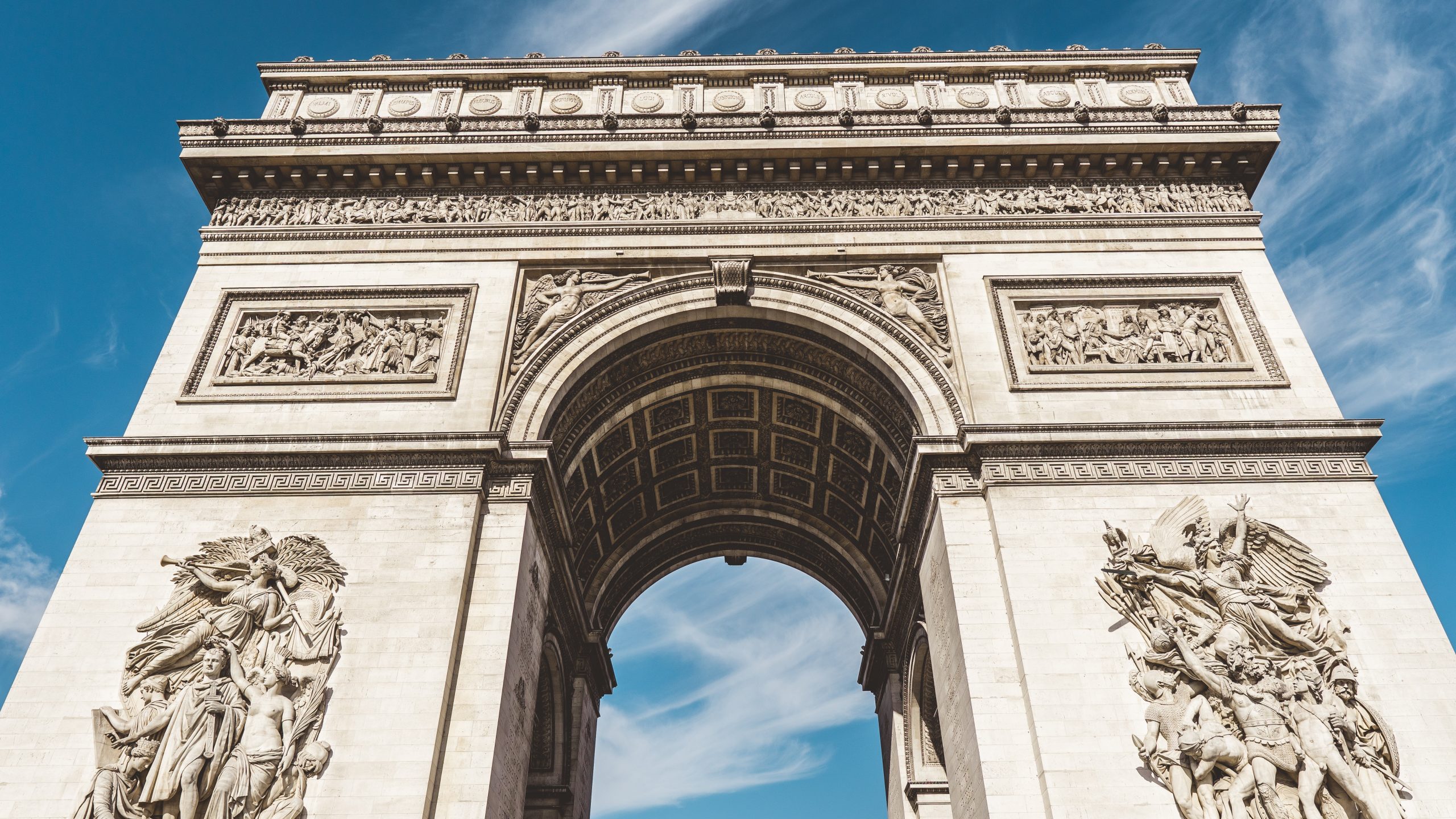 A Showcase for the City

Nowadays, while gates usually do no longer have the purpose to intimidate foreigners, they are still fantastic means of exposition. As many gates come in the form of skyscrapers, they become important landmarks in a city’s skyline and they catch the eye from far away. Therefore, by becoming part of the city’s identity and contributing to its influence in a region, they make excellent showcases.

For example, RMJM’s Gate to the East, completed in 2016, has become an iconic building in Suzhou and was conceived to illustrate the importance of China on the international stage today. 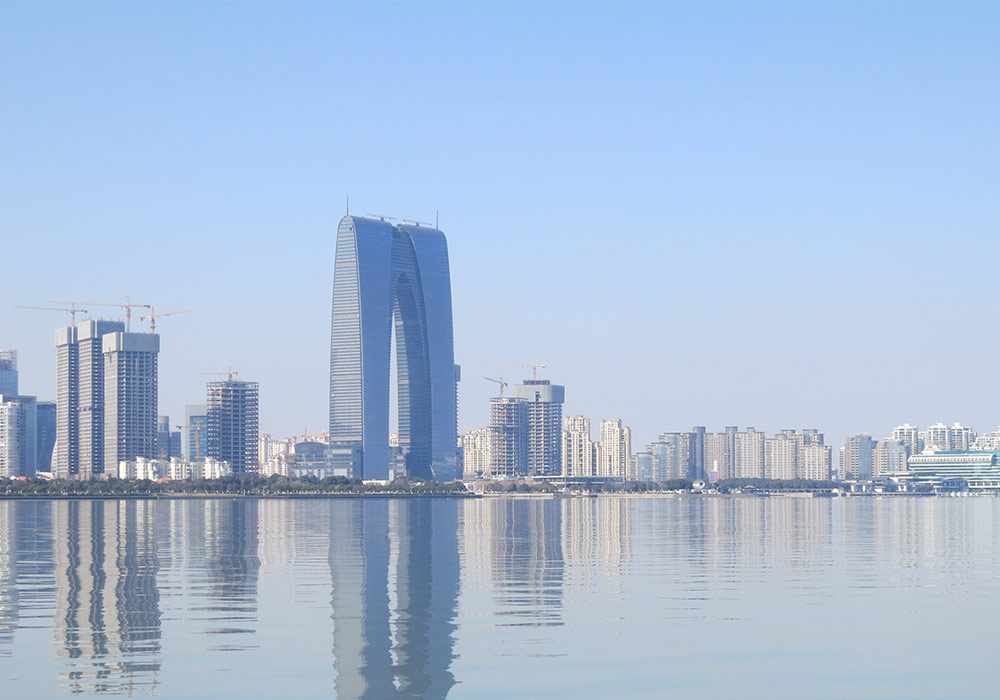 The Gate to the East in Suzhou, China

Another RMJM building that was imagined as a showcase for its city is the future Xiangjiang Gate, designed to be a part of Hengyang’s development into a global metropolis. 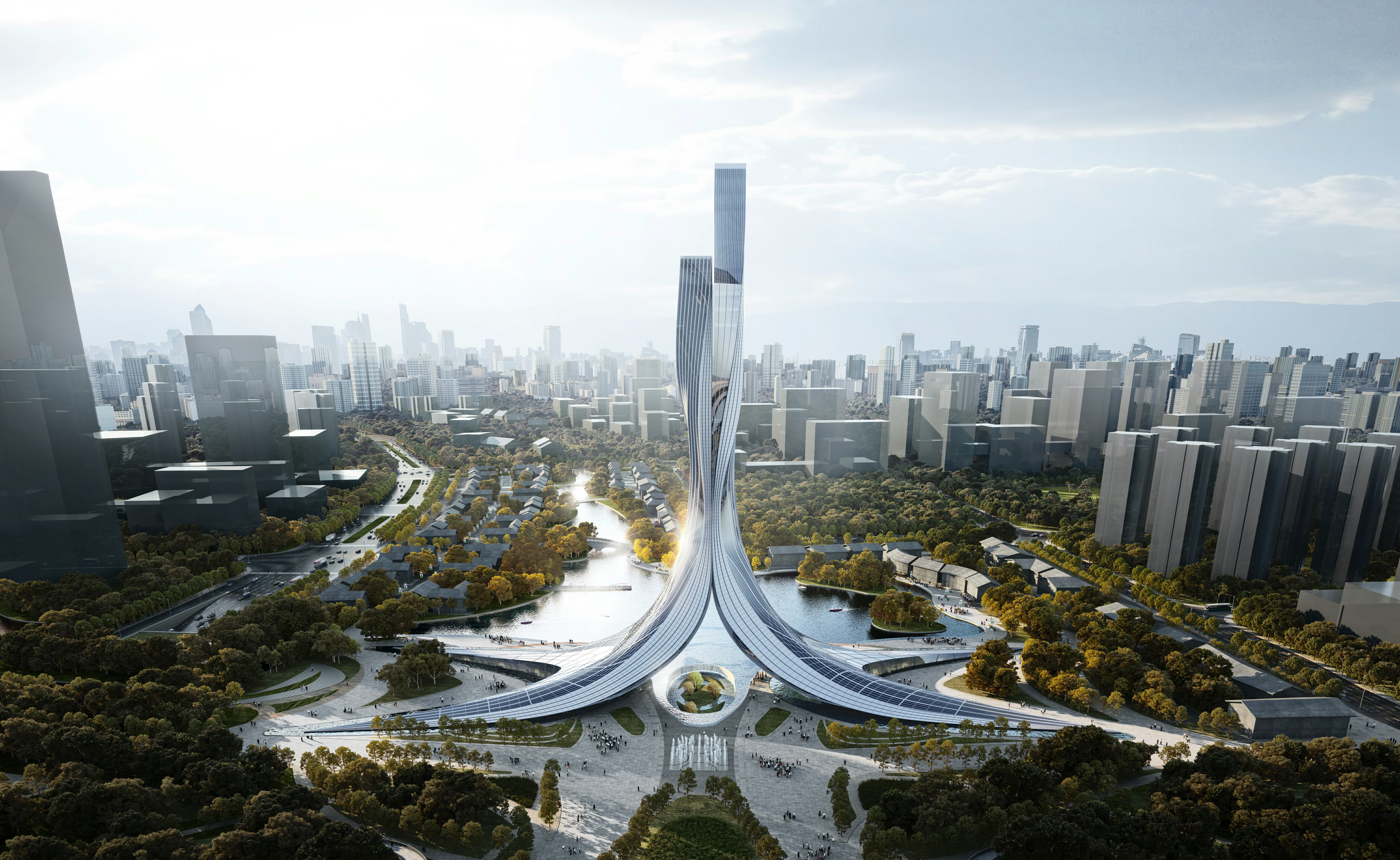 The Xiangjiang Gate in Hengyang, China

A Symbol of Wisdom

The gate is not  always a symbol of power or display though. Its protecting and guarding functions make it a perfect illustration of soft power as well. It was also the place where kings used to dispense justice. Therefore, the gate has often been associated with the idea of wisdom. This interpretation translates well in the Brandenburg Gate in Berlin, which was built as an emblem of peace after the Batavian Revolution. 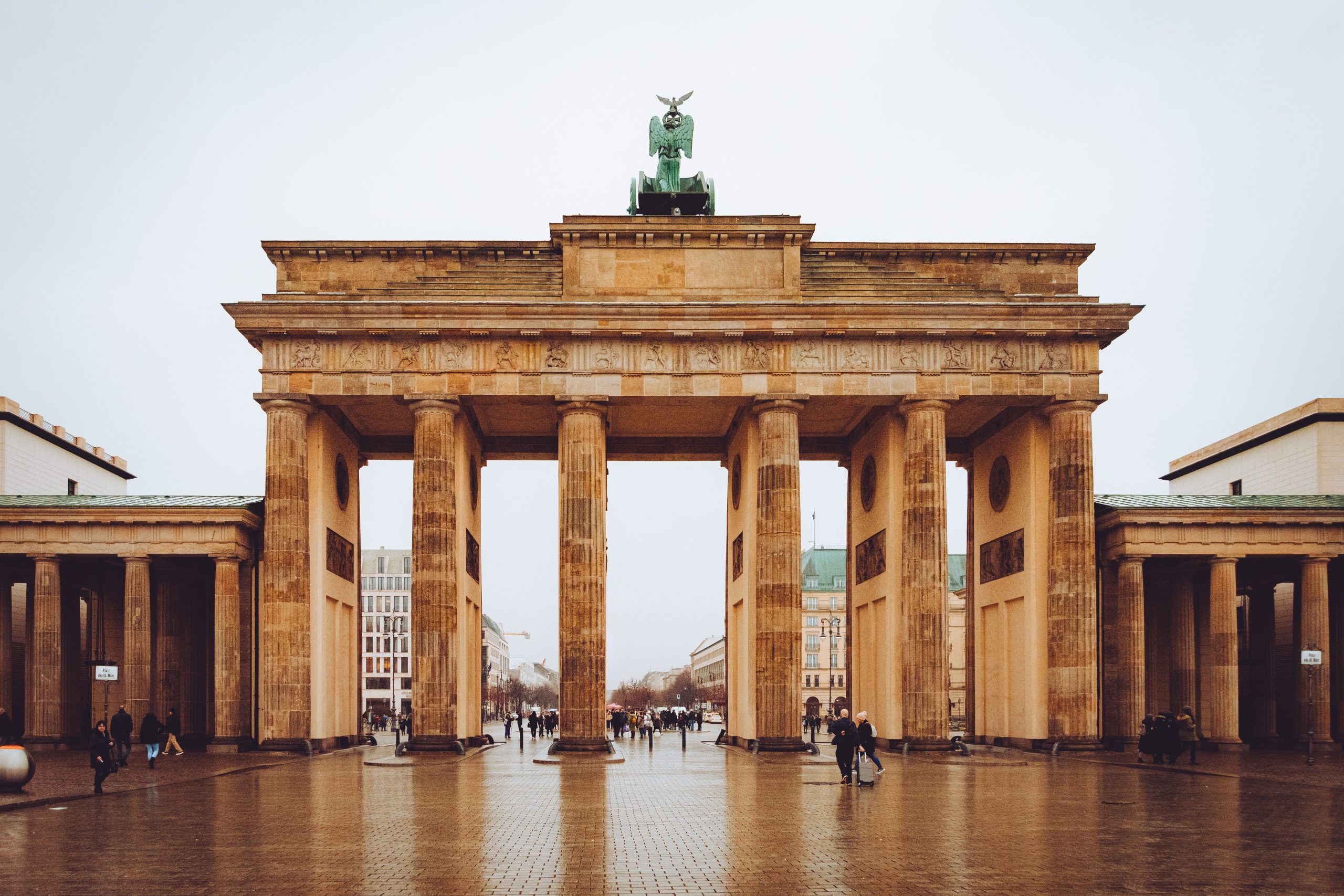 The Brandenburg Gate, built in 1791 in Berlin, Germany

A Centre for Public Life

The last dimension of the concept of “gate” that we wanted to explore is the social one. As the place of the city where those who arrive meet those who leave, it becomes an ideal spot for gatherings. A city landmark, the gate is commonly surrounded by shops and restaurants, making it a hub for public life.

RMJM’s Gate Avenue in Dubai is a perfect example of this social function: the avenue is the nerve centre of Dubai International Finance Centre. Housing retail, F&B and service outlets, it connects and caters for surrounding offices, hotels and residential complexes. 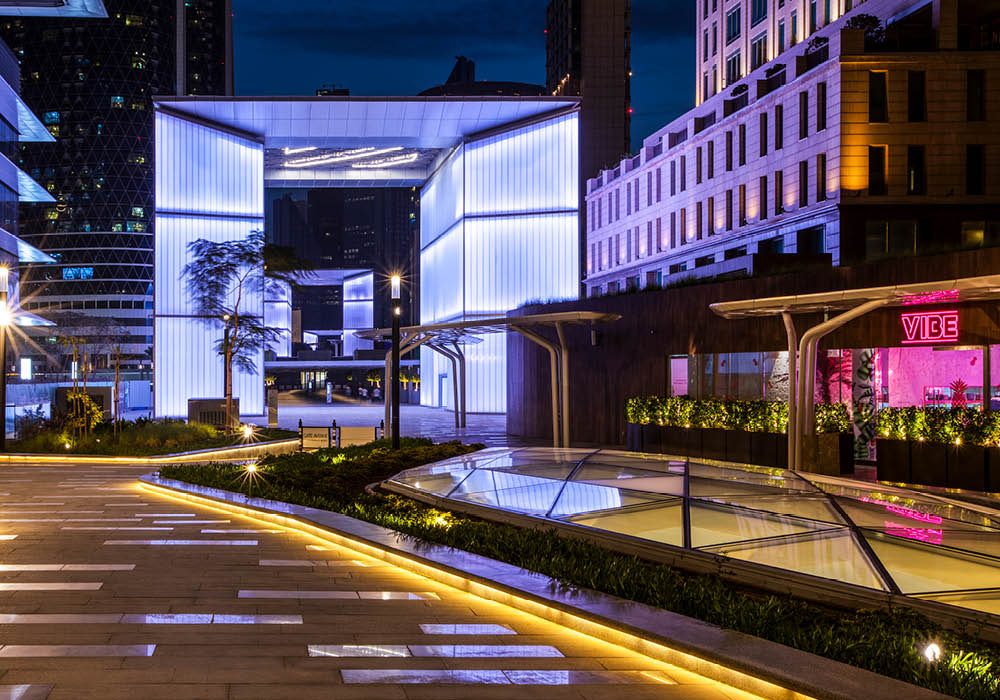 As we have seen, the symbolical dimensions behind the theme of the gate have fascinated human beings for centuries now. The gate is still a central part of a city, whatever its function is. It has always been a strong source of inspiration for architects, and chances are we are not done seeing them in our cities, in one form or another. 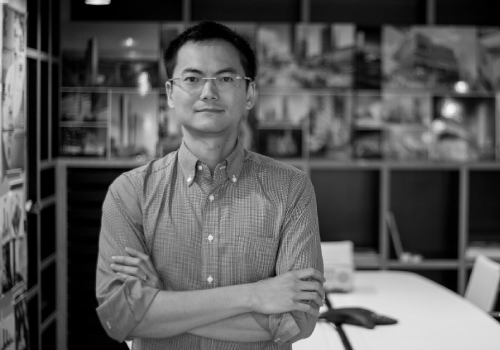 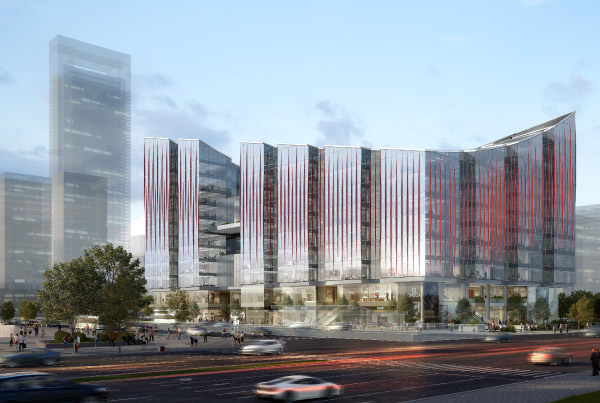 Buildings as Brand Icons: How Do Companies Use Their Buildings for Marketing?