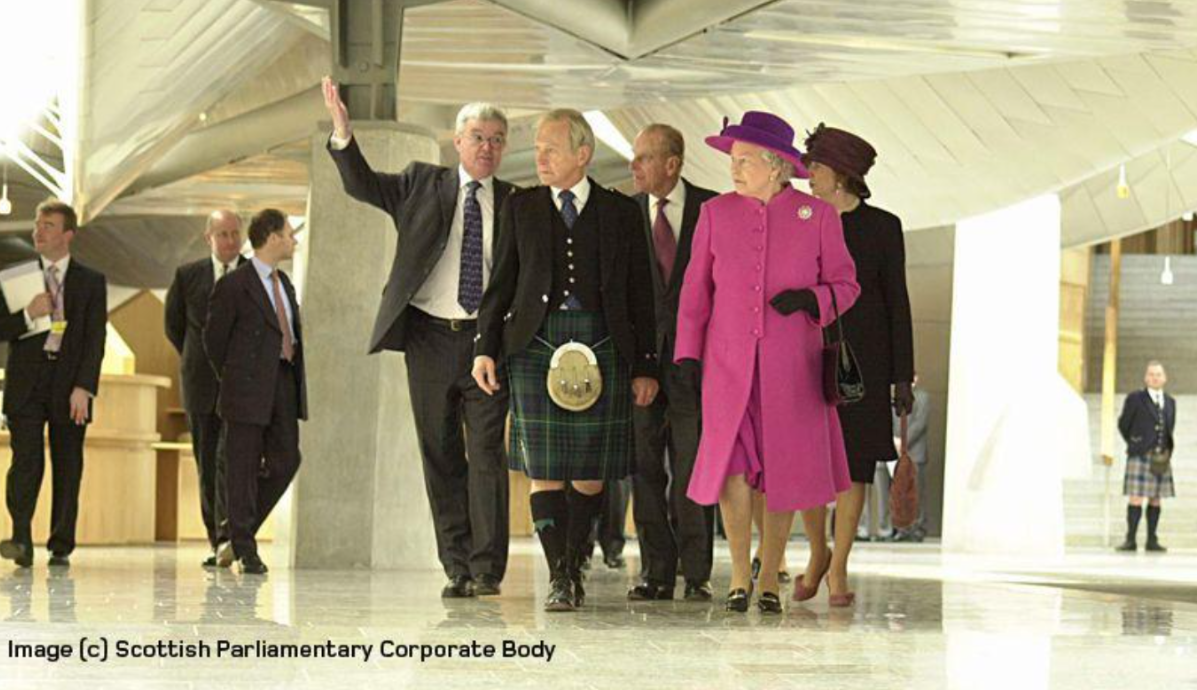 The Platinum Jubilee marks Queen Elizabeth’s 70th year on the throne. In respect of this celebration, RMJM would like to take this opportunity to look back at four of its most significant buildings that she has opened since her coronation in 1952.

Since being founded in 1956, RMJM has designed and built a wide variety of projects across the UK from, parliament buildings to boat lifts; there has never been a dull moment for the team. Further, the acknowledgement and honour garnered from the Queen’s presence at these projects is something to be remembered and shared, and what better moment to do so than during such a celebrated time. Read on to find out more about these fantastical projects. 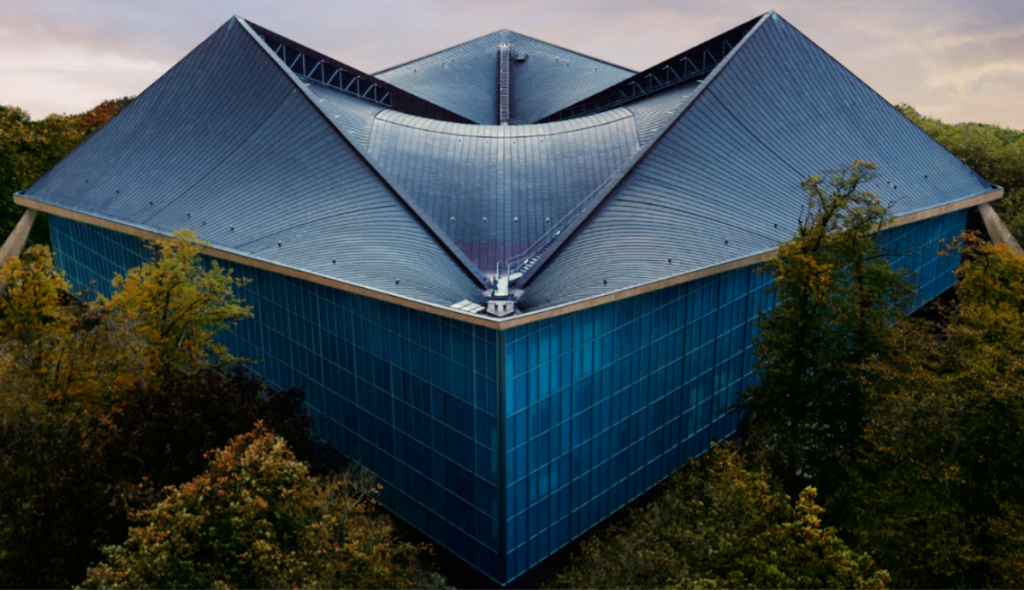 The Commonwealth Institute, now the Design Museum, remains one of the most striking pieces of architecture RMJM has produced and is widely heralded as an iconic British gem of the 20th Century. Designed by Sir Robert Matthew just a few years after the inception of RMJM, the building was tasked with showcasing to the public “how the rest of the Commonwealth lives.” Opened by Queen Elizabeth II in 1963 and located in a pre-eminent West London site, the building was funded by contributions from Commonwealth nations and became a distinguished space for educating the public on art, dance, music, architecture and design.

Built at a time of post-war optimism and symbolic of a transition from Empire to Commonwealth, Sir Robert Matthew’s design aspired to achieve the concept of a ‘pavilion in the park’ as evidenced by the building’s tent-like roof stretching across the whole building. The interior of the main building was founded upon a theme of inclusiveness and structured as a three-level exhibition hall linking its multiple spaces with sui generis walkways. Of course, for anyone who has witnessed the building in person, it is the incredible parabolic copper roof that stands out. Made with 25 tonnes of copper donated by the Norther Rhodesia Chamber of Mines, it represents true innovation in both form and design. Moreover, the roof’s aesthetic and functionality are now generally considered as a hallmark of 1960s British architecture. 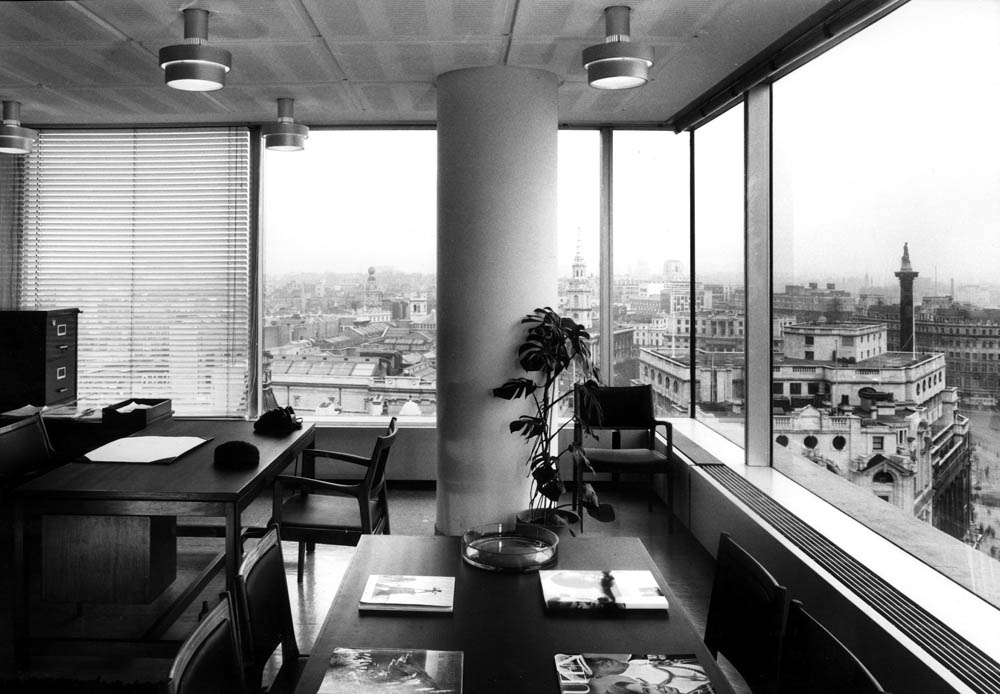 RMJM’s award-winning New Zealand House, on a prominent site in the centre of London, exemplifies the firm’s reputation for contemporary building design capable of making a contemporary mark on the surrounding environment while providing a functional space that also aids the daily operations within.

RMJM won the commission for the design of the new High Commission in 1959. The brief for the new building was highly complex, and needed to accommodate a large number of staff over a range of different functions including diplomacy and trade promotion. In addition, the building had to act as an embassy, dealing with citizenship and visa issues while also having the capacity to act as a venue for entertaining visiting dignitaries. 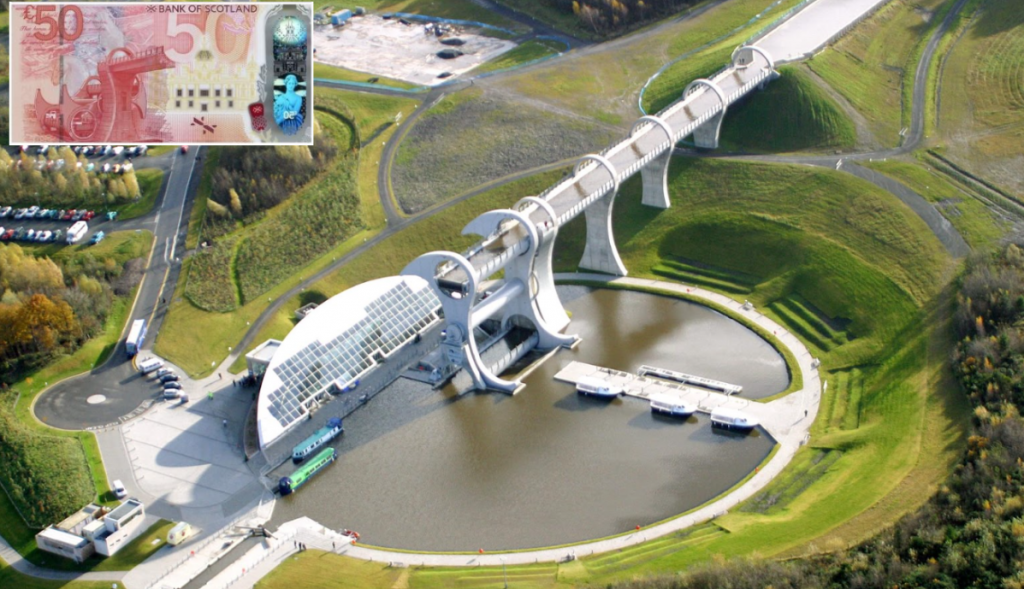 The Falkirk Wheel is the world’s first and only rotating boatlift and was created to link two canals between the east and west of Scotland. The wheel was designed to carry two boats up and two boats down the 35-metre drop in level between two canals in just 15 minutes.

Completed ahead of schedule in 2002 and opened by Her Majesty Queen Elizabeth II, RMJM’s design for the wheel has become a Scottish icon, representing a functional sculpture which symbolises and celebrates the renaissance of the two canals. The Falkirk Wheel and adjacent RMJM-designed, timber-clad visitor centre attract on average half a million visitors every year and recently featured on the Scottish fifty-pound note. 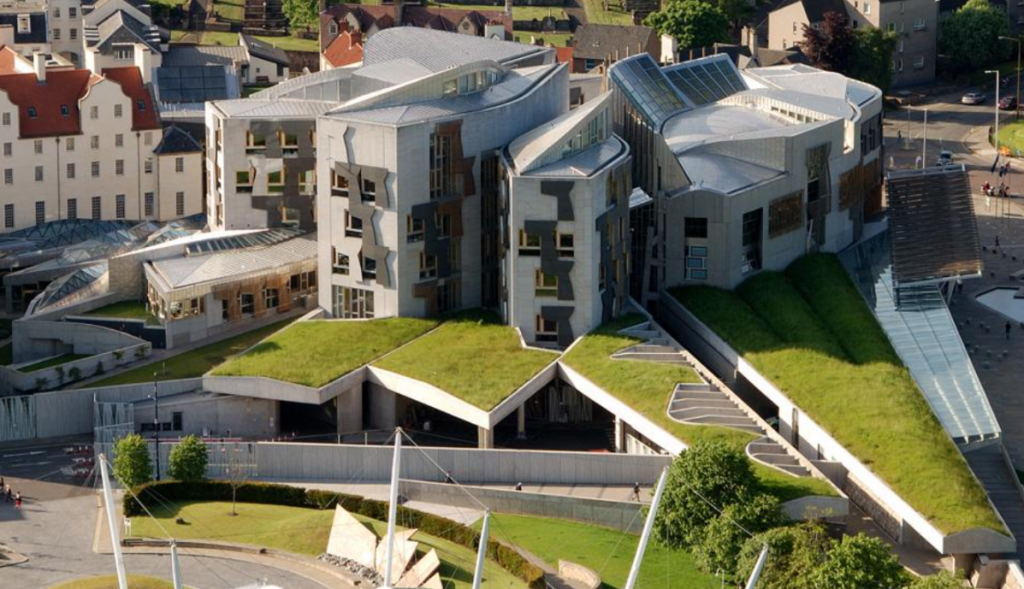 RMJM, in a unique partnership with Enric Miralles Benedetta Tagliabue, was selected to design the new Scottish Parliament. The single most dramatic and outstanding idea in the winning competition was that “The Parliament sits in the land.”

The intellectual vision was for a unique institution – open, anti-classical and non-hierarchical. The architecture that expressed this was to be de-institutionalised, aggregated, and organic – embracing the landscape and defying all the canonical rules of architectural composition. 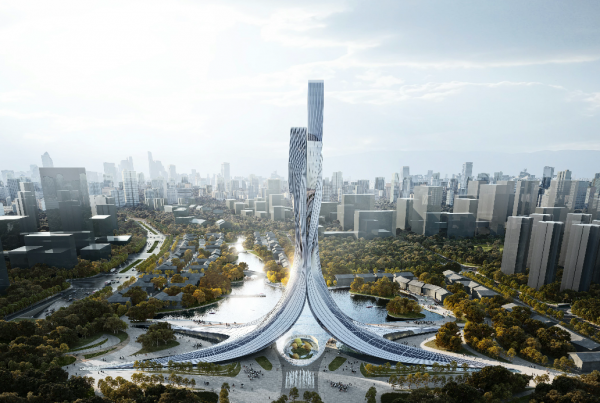 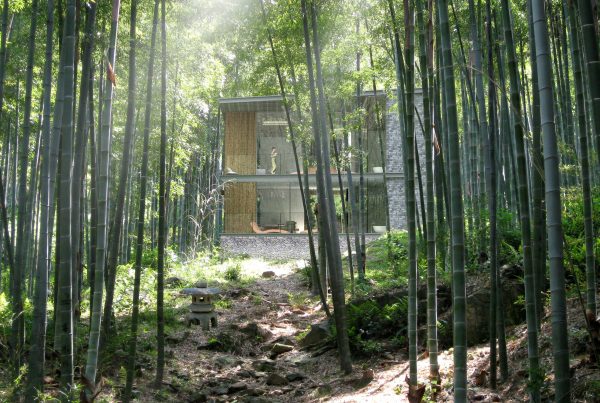 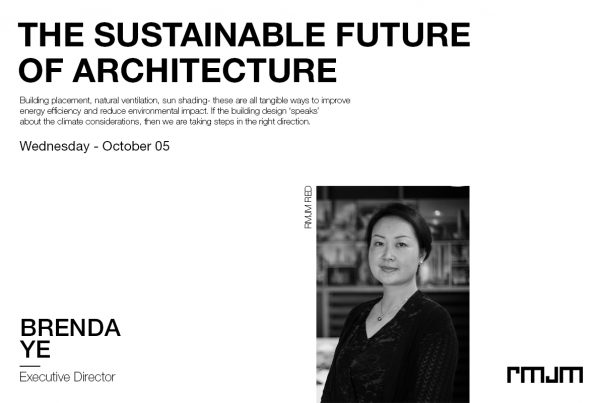